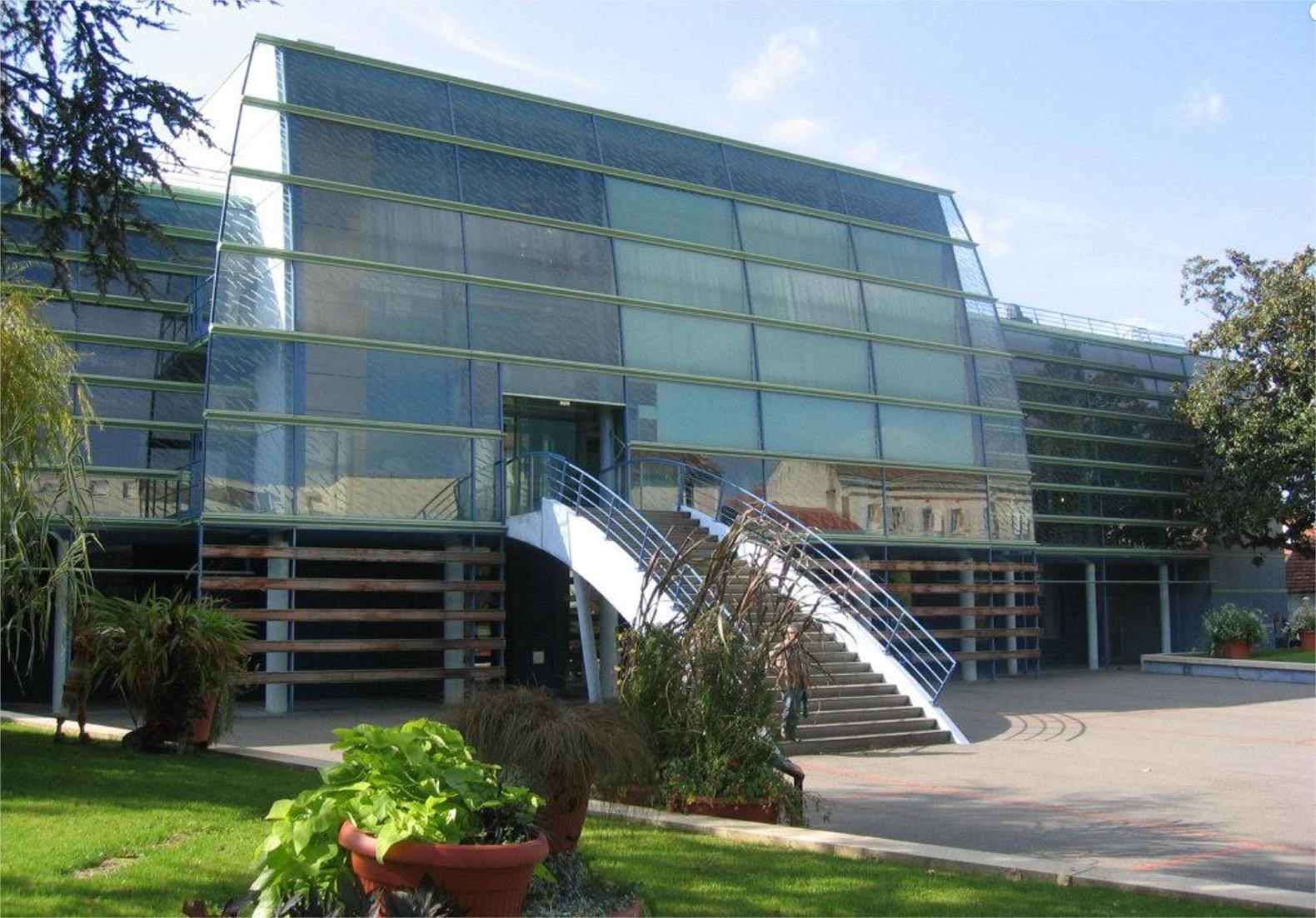 The network of Grand Cahors media libraries and libraries in the Batch, is open all summer. This network, which includes the media libraries of Cahors, Pradines, Mercuès, Hopethe heritage and research library place François Mitterand, the reading point of catusand the libraries of Labastide-Marnhac, Fontanes, Le Montat and Lamagdelaine, has recently expanded by hosting the reading point of Labastide-du-Vert and the library of Pontcirq.

Many activities are on the program this summer within the network, through several partnerships.

The Grand Cahors Media Library commemorates, this year 2022, the centenary of the discovery of the Pech Merle cave, by 3 teenagers from Cabrerets, in 1922. An exhibition, to see until 3 September 2022allows you to appreciate, at the Mediatheque, the more than 70 animals that adorn the walls.

Next November, as part of the documentary film month, documentaries on prehistory will be broadcast at the Grand Cahors media library and the Labastide-Marnhac library.

Readings in the city

Since Thursday, July 21 and for six weeks, in the three independent bookstores of Cahors, the Media Library of Grand Cahors, Thursdays from 5:30 p.m. to 6 p.m., in the preamble to Mets Thursdays, organizes “Readings in the city”.

The works, excerpts from which will be read and staged, will be available for loan at the Grand Cahors Media Library, and for sale in bookstores.

The “cinema/music” department, with a wide choice, celebrates the 40th anniversary of the Cahors Blues Festival, with a selection of albums retracing these 40th anniversary, and also the other Lot festivals or other artists, such as Jacques Brel, this month of July 2022.

Also available is the toddlers’ area accessible to young people from 0 to 6 years old and their parents, a section with beautiful books, in religion, sociology, politics, science, according to the program of the Carrefour des Sciences and Arts, in cooking, in partnership with “Lot of Saveurs” or in gardening, in partnership with “Cahors Juin Jardins”… Comic strips, comics, mangas, with a very wide choice, are offered, as are novels, books police and science fiction.

Until 3 September 2022the Media Library team offers a “summer bag” with a selection of books, CDs… This summer 2022, a quiz on the Tour de France gives you the right to a few surprises.

In connection with “Graines de terre”, a grain library has taken place, where it is possible to exchange plant seeds in the Grain library.

What’s new at the start of the school year

New appointment for the next season, one Wednesday per month, from October 19, you will be able to discover the heritage treasures of the Heritage Research Library, whether manuscripts, prints, encyclopedias…

And from 11 october to 5 november next, the Mediatheque of Grand Cahors will celebrate its 20th anniversary, with special events, such as Escape Games, concerts, games, an exhibition on the old freight station which was in this place, at the beginning of the 20th century century or on the work prior to the Media Library. The latter, which was created on October 22, 2002, will blow out its candles on October 22, 2022, with the Keykeepers group.

The Grand Cahors Media Library, which had seen its attendance drop due to the health crisis, is seeing it progress again. To better identify your needs and desires, in terms of digital services, loan of books, CDs, DVDs… a survey is underway, until August 31, 2022, on the link here.

Was this article helpful to you? Know that you can follow Actu Lot in space My News . In one click, after registration, you will find all the news of your favorite cities and brands.