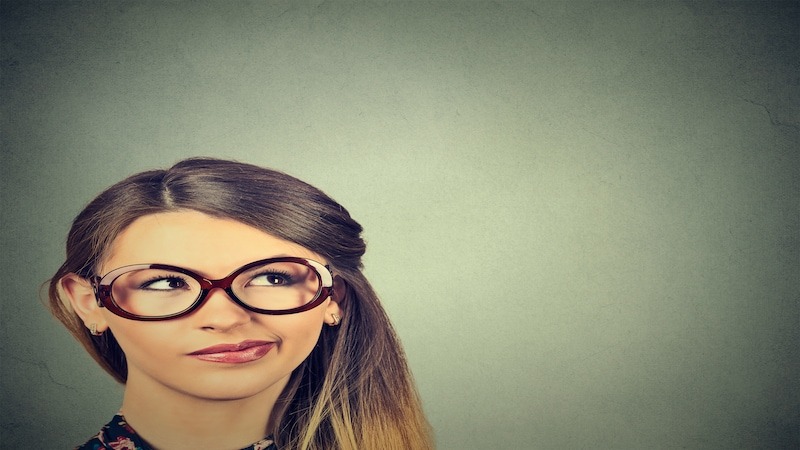 France – At the request of the Jean Jaurès and Reboot Foundations, the IFOP (French Institute of Public Opinion) carried out a survey on the perception of science by young French people [1] from a panel of 2,003 of them (1,061 young people aged 11 to 17 and 942 young people aged 18 to 24), by self-administered questionnaire on the internet between October 28 and November 7, 2022 [2]. Its results are disturbing.

More than one in four (27%) dispute that “humans are the product of a long evolution from other species, such as apes” and believe that they “were created by a spiritual force. Another example: 16% of 18-24 year olds, young people who for the most part have just finished their schooling, say that the Earth is flat. On medical subjects, the inventory is hardly brilliant either. For a quarter of young people aged 18 to 24 (25%), hydroxychloroquine is an effective treatment for Covid-19 and for almost a third of them (32%), “mRNA vaccines […] generate toxic proteins that cause irreversible damage to children’s vital organs. Some ideas can have serious repercussions. Thus a quarter of young people (25%) think that “it is possible to have an abortion without risk with herbal products”.

The major role of social networks

In total, two out of three young people (69%) believe in at least one “alternative truth”, without adhering to all of them. The authors of the survey discern three main variables correlated with this dissensus with regard to science:

Three results are worth mentioning. First, belief in at least one alternative truth depends very little on the level of education. Thus we note that it concerns three quarters (74%) of young health professionals (medicine, pharmacy, etc.), in training or not. Then, there is a “generational divide”, distrust of science being much higher among young people than among seniors (compared to previous surveys). For example, almost two-thirds of young people (61%) believe in at least one discipline of mancie (related to the divinatory arts), while this is the case for only 39% of seniors. Finally, this distrust relates to the academic sciences and not to “science” strictly speaking. Thus 50% of young people think that personal characteristics can be explained by astrology and 49% of them think that “astrology is a science”.

This article originally appeared on Univadis.frmember of the Medscape network

A deep distrust of many young people with regard to science