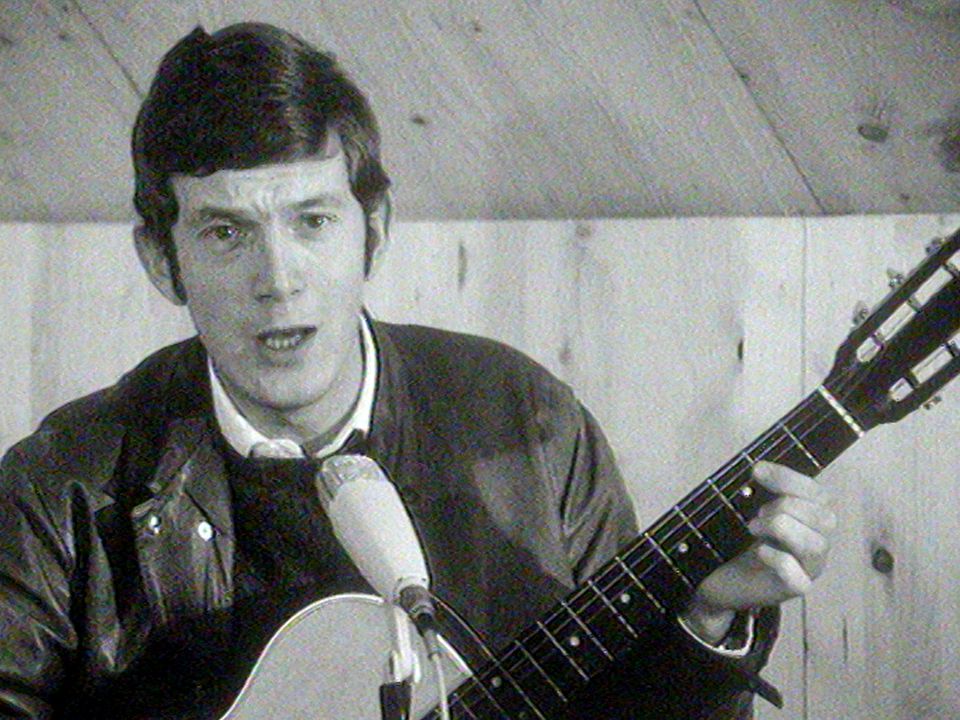 Vaudois artist Michel Bühler died Monday morning at the CHUV in Lausanne at the age of 77, his entourage announced on Tuesday. Born in Bern on April 30, 1945, he was a singer, writer, actor, poet, composer and playwright.

After his secondary studies in Sainte-Croix, Michel Bühler attended the normal school in Lausanne where he obtained his teacher’s license in 1965. He taught for four years, then, from 1969, at the age of 24, he decides to devote himself to the song by signing “Helvétiquement votre”. Before going to try his luck in France in the 1970s.

Until his last album, “Rouge”, published in November last year, the one who recorded his first discs on the same label as François Béranger and Gilles Vigneault wrote and composed more than 250 songs and is the author more than twenty novels, essays and plays.

>> To see: an RTS archive where Michel Bühler performs “Helvétiquement votre” in front of young people from Sainte-Croix

Spiritual son of Gilles to whom his detractors reproach a side “father the morals”, Bühler did not cease rekindling the flames of a writing being articulated between healthy angers, humanistic impulses, breath naturalist and regionalist or biting irony. The most significant songs in his repertoire are called “Rue de la Roquette”, “Thus spoke an old Indian”, “The old lady”, “Vulgaire” or “The country that sleeps”, which ironically described a very conformist Switzerland. and cramped.

In 2008, in a beautiful work-stele of 3.3 kilos, Michel Bühler had collected his one hundred and ninety-five songs written since 1969. The opportunity to establish for the singer-artisan of L’Auberson a form of career assessment . At least to take a look in the rearview mirror as he looks back on a long, but bumpy journey, during which he was able to finally stay the course by alternating artistic genres: novels, plays, musical performances . “If I had only had the song, despite record sales and regular concerts in the French-speaking world, I would have starved to death for a long time!”, he said then.

>> To read also, this large format of the archives: Michel Bühler, a Swiss singer

“Razez les Alpes (let’s see the sea!)”, sang Bühler one day. When Swissness is coupled with openness to the world, this could well sum up this man who said that he saw his job as a singer as the practice of journalism: “In my dream, if someone wants to see what happened during the end of the 20th and the beginning of the 21st century, I would be happy if he went to read my songs again. For their testimony to an era, like press articles.” His sung chronicle entitled “La Boillat vivra” thus illustrates the damage of globalization on the Swiss labor fabric. While “Tribulations of a singer in Switzerland” perhaps reflects the disarray of voices here in the face of the media and the harsh realities and baseness of show business.

Yet it would be cruel to confine Bühler to the borders of the land. The artist has often gone to oxygenate himself elsewhere. Whether alongside the backpacker Frank Musy or on his own, his wanderings in Nicaragua, Palestine, the Sahara or Malaysia will not have completely flooded his repertoire. But they have at least made it possible to affirm that Bühler is not just L’Auberson and have perhaps allowed some to open their eyes to the upheavals of the world.

The 1st Live on RTS-La Première will pay tribute to Michel Bühler on November 11 at 8 p.m., with the broadcast of his concert at Epalinges in 1973. Commentary provided by Jean-Marc Richard.