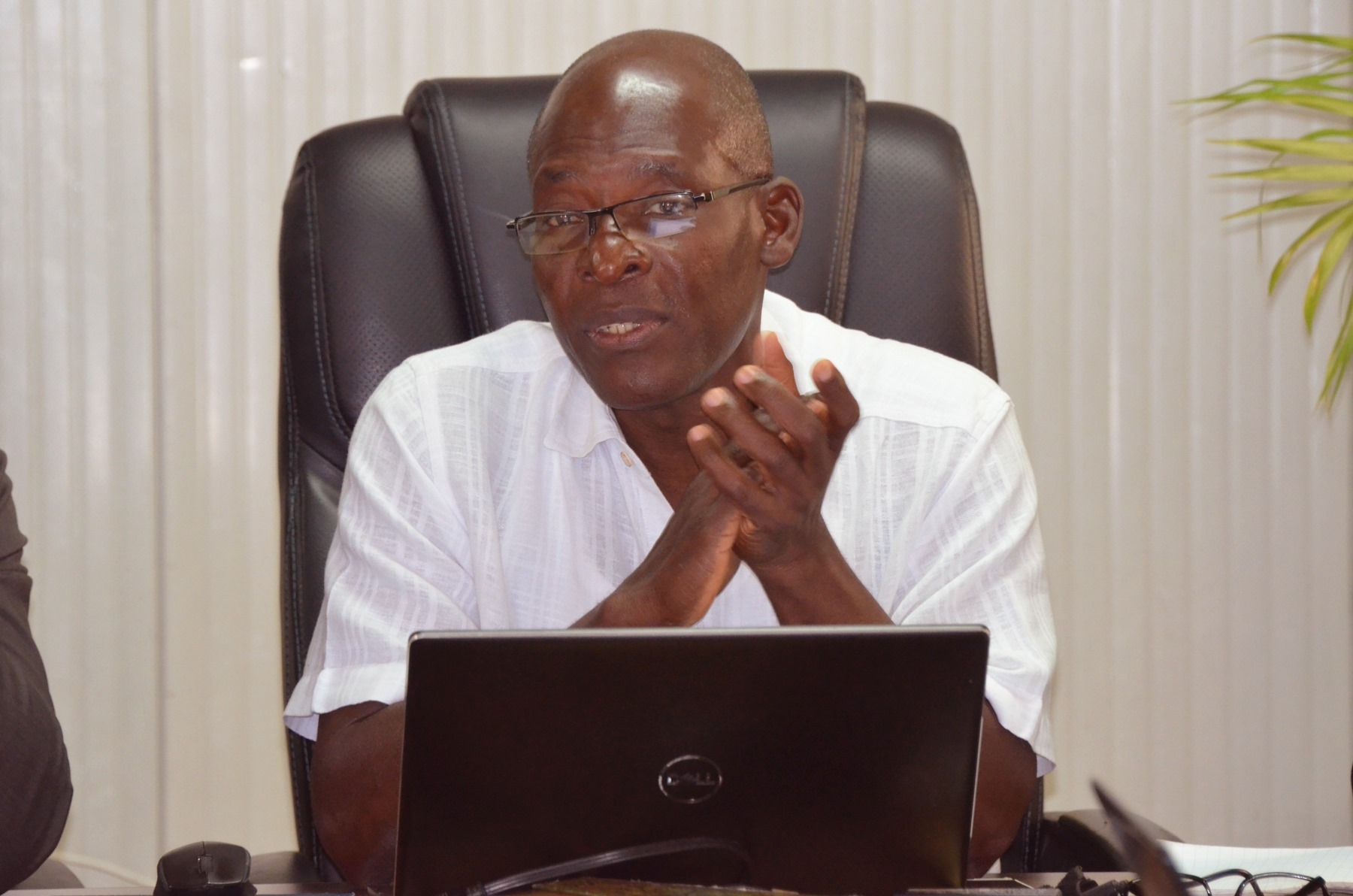 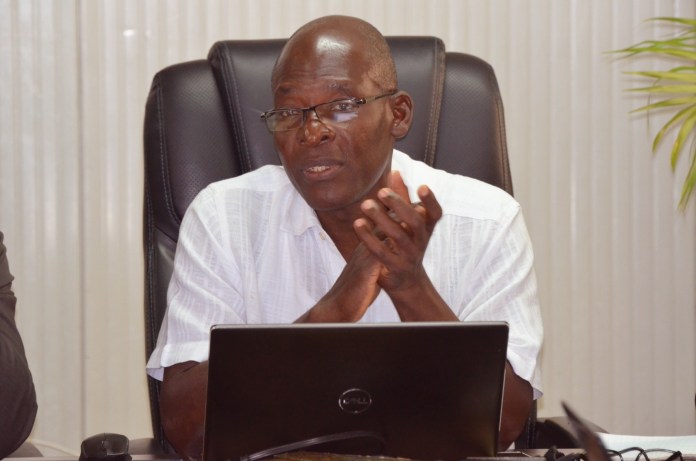 Living in your living space

The concept of living space refers, on the one hand, to the immediate place of residence of a person living alone or with a family. It is “the concrete space of everyday life” (di Méo, 1991). It refers, on the other hand, to the place of interaction with its external environment, in which most of its activities develop. It is the space where the individual establishes diverse and multiple relationships with others, with the flora and fauna, with the infrastructures, the existing services1 and “all the other places with which [il] is related2”; all of which influences his lifestyle, taste, character, worldview and perception, etc. It is a whole conditioning that generates a spark of identity and that makes human beings the product of their environment, their history, their associations and their experiences.

1. The Haitian and his living space

The relationship of the Haitian with his living space is generally a source of tension and conflict. It is also made up of attachments synonymous with strong links with its space. This reflects an ambivalence stemming from a past that leaves him with a taste of bitterness through the suffering he endured in his flesh, but also the feeling of belonging and possession that the conquest of his freedom inspires in him.

In this first case, his actions and behaviors are punctuated by frustrations which fuel a kind of violence. They are therefore marked by the instinct of destruction to make disappear the traces of all that recalls this dramatic past or by the instinct of punishment consisting in inflicting disgust and making the life of its offices painful in an attempt to level by the bottom. Thus, all those who live in the common space suffer almost the same fate, are exposed to the same risks and scourges that plague daily life. At the base of this violence are the shortcomings or the great deprivations, the acute inequalities, the injustices, the impunity, the discrimination, the marginalization and the exclusion of a large majority by a Mafia minority without vision, without state of soulful and carefree.

In the second case of attachment to space, it must be understood that the conquest of freedom transforms the Haitian into master of his space, with which he establishes a new relationship. This is why, when the right to work the land for oneself was modified with the establishment of agrarian corporalism, with a view to meeting the economic needs of the situation, the new free people fled the plains to take refuge in the mountains and to enjoy their hard-earned freedom. This attachment to the living space can be of various orders: symbolic, prestigious, spiritual, mystical, mythical and materialistic or utilitarian. It’s a whole that creates a feeling that nothing can replace and that makes you nostalgic, when you’re forced to live elsewhere: “Lakay se lakay”.

2. The duty of the inhabitant

Living in one’s living space is above all part of a socio-economic dynamic that zoning or the territorial development plan makes it possible to intelligently enhance in order to afford the greatest well-being. It is a work of appropriation through in-depth knowledge of its various elements, its strengths and weaknesses. It is a heritage to be protected, even certain aspects of identity to be sanctified not only to guarantee survival and reproduction, but also to make a difference and enrich diversity against any desire for standardization in a unipolar and monolithic world which is the negation even from nature. It is to weave strong links of interdependence, to tie relations of proximity, exchange and solidarity which brings security and helps to maintain the balance.

3. Living in a space and inhabiting its living space

Who lives only in a space, but does not inhabit it, is someone in transit. He invests in it his mind or his reason and not his soul. He cultivates a relationship of distancing, by refraining from any social commitment and by being ready to move away from it at each gust of wind. This choice is not deliberate. It can be a function of a logic that juxtaposes several elements such as the origin, a mentality of predation, speculation and quick gain, fear that leads to excessive caution, etc. It can also depend on a feeling of helplessness and loss of certain rights and freedoms, generating frustrations and despair which make people prefer a massive outward flight, contrary to the inward flight in the past. On the other hand, inhabiting one’s living space means carrying it in one’s soul, wanting it to be more beautiful, cleaner, greener, more prosperous and safer; may it be a source of inexhaustible pride and the place where you really feel good. It is therefore becoming an actor in its positive transformation, a leader or an active collaborator who contributes through thought or ideas, monitoring, investment and concrete action to its evolution, protection and improvement.

Let’s cultivate the notion of “inhabiting one’s living space”, with a view to building the new Haiti differently and making it a paradise for oneself and others. Everyone can bring their stone. It is another societal paradigm that refers both to civic responsibility and to surpassing oneself in order to reach out, far from any spirit of charity, condescension or arrogance, to all those who want to stand up and climb the mountain.

In other words, if you don’t go to the mountain, it will one day come to you. Let’s be smart and on the right side of the border.

In Sociogronomy at the Banyen Jardin Labo Center

1 Contrary to Frémont who says that it is necessary to isolate “sectors linked more specifically to work, leisure…” (Frémont, 1976)

The Haitian and his living space

Claiming meaning at work
Castellabate, success for the debate on the role of small publishing at the base of sustainable and ...
“The High School Student”, “Days”, “Smoking makes you cough”, “My appointments with Leo”… The cinema...
Tweet
Share
Share
Pin