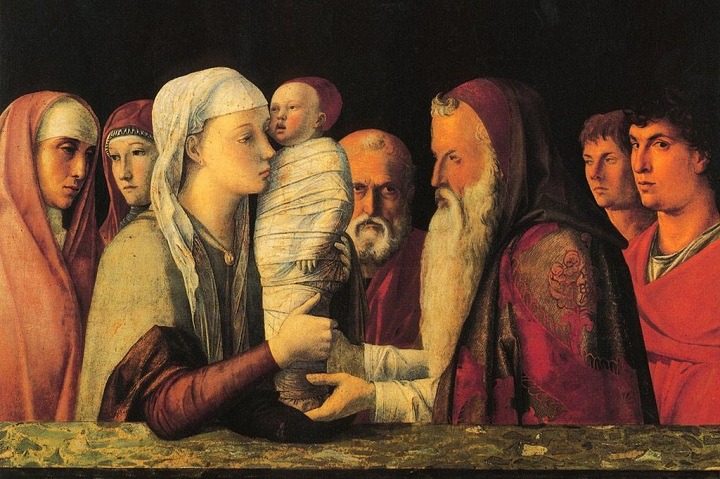 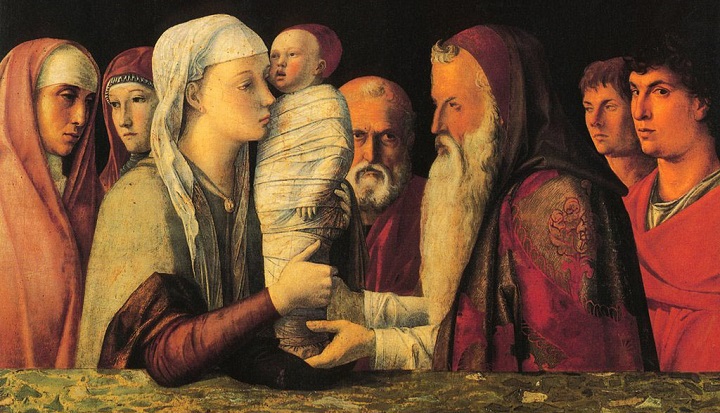 These days, in many houses, the boxes are reopened in which to store figurines, huts, lights, aluminum foil and what remains of the slightly dried moss from the crib. An operation perhaps less joyful than the one that was implemented a few weeks ago while waiting for the New to be born.

Large containers contain other smaller ones to divide the pieces, little bags and sheets of newspaper aimed at protecting those minute actors who, together with extras and objects of various kinds, have scripted the Christmas domestic theater.

A representation in which characters every year they look for a new one author with which feelings, thoughts and desires dialogue. The experiences are revealed sometimes explicitly, sometimes covertly: the mere position of the subjects, the lights or the mere choice of the domestic space in which to order the setting up say a lot about the spirit with which that specific Christmas is awaited. The stage director knows and doesn’t know what he is arranging and, like any artist, he can even after some time discover and be surprised by what appears in the creative act.

The date of the closing operation of the scene, at least in its most material aspect, can vary. “Ul cribs at sa undo in Sant’Antoni” so my grandmother Matilde used to say in Lombard dialect, inviting them to “unpack” the crib on January 17, the feast of Sant’Antonio Abate.

There was a liturgical wisdom behind this popular saying: the feast of the holy hermit falls around the second Sunday after the Epiphany, which, in the Ambrosian liturgy, recalls the first miracle at Cana or the third moment in which Christ reveals himself on the stage of history. Before him he had presented himself to the great ones of the earth (the Magi), then to the Jews (with the baptism of John) and finally to his “servants” during the wedding at Cana. On that date of the liturgical year, the Gospel story narrates the beginning of Jesus’ public life with the famous sign of water transformed into wine. And so we adults – new “servants” and shepherds – can follow his path of salvation.

A late theologian from Mantua – Ivana Ceresa (1942-2008) – invited to prolong the operation of “closing in the boxes” of the crib at the Feast of the Candlemasthe name by which the feast of the Presentation of Jesus in the temple (February 2) is popularly known, when (it is the evangelist Luke who recalls it) the Jewish boy named Jesus enters the temple of Jerusalem with his parents for a prescribed ceremony from the Law (Exodus 13,2.11-16): the ransom of the firstborn who was thus consecrated to God.

For this sacrificial act, the offering of animals was necessary: ​​two doves were enough for the poorest, as for Mary and Joseph (Lk 2:22-40). But it is the character of Simeon – present on the scene described by the evangelist himself – that favors the popular name of the Feast.

That “righteous and God-fearing” elderly man intones a short psalm in which he recognizes the “light to illuminate the people” in the child. His beautiful prayer (called “Nunc demittis” like the incipit in the Latin version of San Girolamo) is still recited in the evening, in Compline. Let us imagine the elderly Simeon who, like an old grandfather, holds the newborn in his arms. Simeon is happy to have seen – even now at the end of his earthly days – a newborn life waiting to be fulfilled in a dazzling hope of good. It’s a joyous scene that perhaps reminds everyone of some old family photograph.

With classic composure and explicit resemblance, it was portrayed by two great masters of Italian Renaissance painting who also share a family bond: Andrea Mantegna and Giovanni Bellini paint the encounter between Christ in swaddling clothes, Mary, Joseph and Simeon, an old man with a long beard.

Both set it while keeping a black background. Not only because the contrast favors the brightness of the scene but also because the model they are inspired by is that of an ancient tombstone. A choice which – in addition to signaling the love for the classical tradition of the two great masters – confirms the close relationship between the birth of Christ and his deposition in a tomb. From there only the Father could free him by resurrecting him.

The Christmas lights, the artificial lights of the city and the domestic lights of our cribs are going out and perhaps a little nostalgia assails us in the prosaic ritual of canning objects that we have long contemplated in the living room.

However, the poetry of the heart can remain. The one that, like great poetry, purifies precious feelings leaving traces that pierce lids of all kinds. An inner light, which every person in love has known and which deserves to be sought when it appears lost. Even with the setting up of a crib in which characters who belong to us more than others live: lively and emaciated aspects of ourselves who choose to set out on a journey towards a bright star and walk, walk… in search of a long-awaited and longed-for Birth .

The boxes of the crib – WeekNews