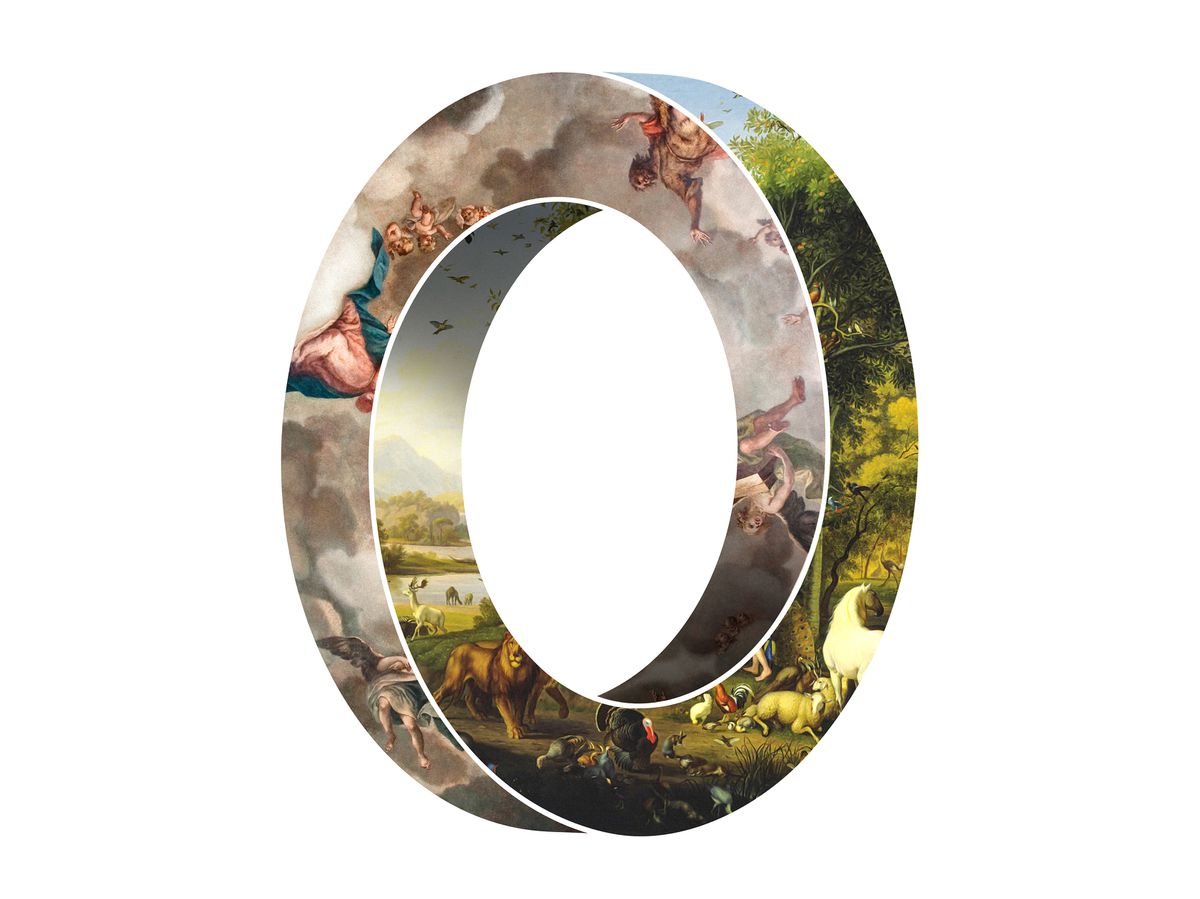 According to several studies collected in The Oxford Handbook of Psychology and Spirituality, there is a clear relationship between spirituality, resilience and positive emotions. People with a spiritual dimension tend to have more resilience, which is the ability to face adverse situations, basically because they introduce meaning into the equation of suffering. The psychiatrist Viktor Frankl stated: “If we can find something to live for, some meaning to put at the center of our lives, even the worst kind of suffering becomes bearable.” People with religious beliefs have an easier time finding meaning in suffering. Some feel that they are being tested by a higher authority; others, that what they are experiencing will enable them to help others. In moments of extreme difficulty, having some kind of faith helps to harbor positive emotions, either because the support of a force that is beyond oneself is perceived, to which one resorts through prayer or another religious practice, or because it helps us improve ourselves as human beings and be more useful to society.

This second point is especially interesting, since it is not necessary to be religious or believe in another life to enjoy the benefits of spirituality. In fact, one can be an agnostic or atheist and be deeply spiritual, if we trust in the goodness of the human being and in his ability to transcend the ego and extend his hand to others.

Someone who is going through a very difficult situation can sink before what they perceive as a blow of fate, or understand it as an opportunity to help other people who are going through or will go through the same situation. This will give you a meaning that will allow you to face any circumstance. As the German philosopher Friedrich Nietzsche said: “Whoever has a why to live can resist almost any how”.

A recent example of this is the case of Juan Carlos Unzué. After a life dedicated to football, in June 2020 he was diagnosed with ALS (amyotrophic lateral sclerosis). She immediately became a spokesperson for those who suffer from this disease and since then her activity has been tireless. One of his milestones was organizing the charity match between FC Barcelona and Manchester City, which raised more than four million euros for the fight against the disease. In addition to the certainty that he was contributing to society, when he saw the stands full of the public, Unzué declared that he began to almost levitate.

The opposite of this vital feeling is the apathy that overwhelms many people, even those who do not have particularly serious problems. Viktor Frankl spoke of “Sunday neurosis, that kind of depression that afflicts people who realize the lack of content in their lives when the rush of the busy week ends and the emptiness within them manifests itself.” Against this state, he affirmed that there is nothing that awakens and empowers a person as much as the awareness of having a task in life.

But what if I don’t have it?

According to the father of logotherapy, seeking our mission in life is already a mission in itself. In the same way, although we have lived with our backs to spirituality, the mere fact of seeking it already puts us on the path. Some ways to cultivate it:

1. Existential questions. Asking ourselves about the meaning of our life, about our true purpose, is a path to spirituality.

2. Philosophical essays. There are numerous authors who investigate these questions without belonging to a certain creed, such as Jiddu Krishnamurti, the great Indian secular philosopher of the 20th century.

3. Connect with nature. For many people, walking through a forest or other natural space makes them feel in communion with God, the totality or the name they want to give to what is beyond oneself.

4. Silence and meditation. The classic way of the mystics to transcendence is based on the idea that, when the words and the noise of the world cease, the human being can find serenity and mystery.

— In 2011, Francesc Torralba published spiritual intelligence, where he addressed the benefits of developing that dimension in the human being. In the opinion of this theologian and philosopher, the practice of spirituality helps to break the shell of the ego and protects from narcissism. Coming out of our restricted world of problems, we open ourselves to the unknown and take an interest in others. This humanizes and allows us to live in a more useful and positive way, reason enough to cultivate spiritual intelligence, even if we do not profess any specific faith or religion.

— Torralba cites in his book the research of Professor Dahar Zohar and psychiatrist Ian Marshall, from the universities of Oxford and London, respectively, to affirm that people with this type of intelligence “are more open to diversity, have a greater tendency to wonder the why and what for of things and, furthermore, they are capable of courageously facing the adversities of life”.

Francesc Miralles is a writer and journalist who is an expert in psychology.