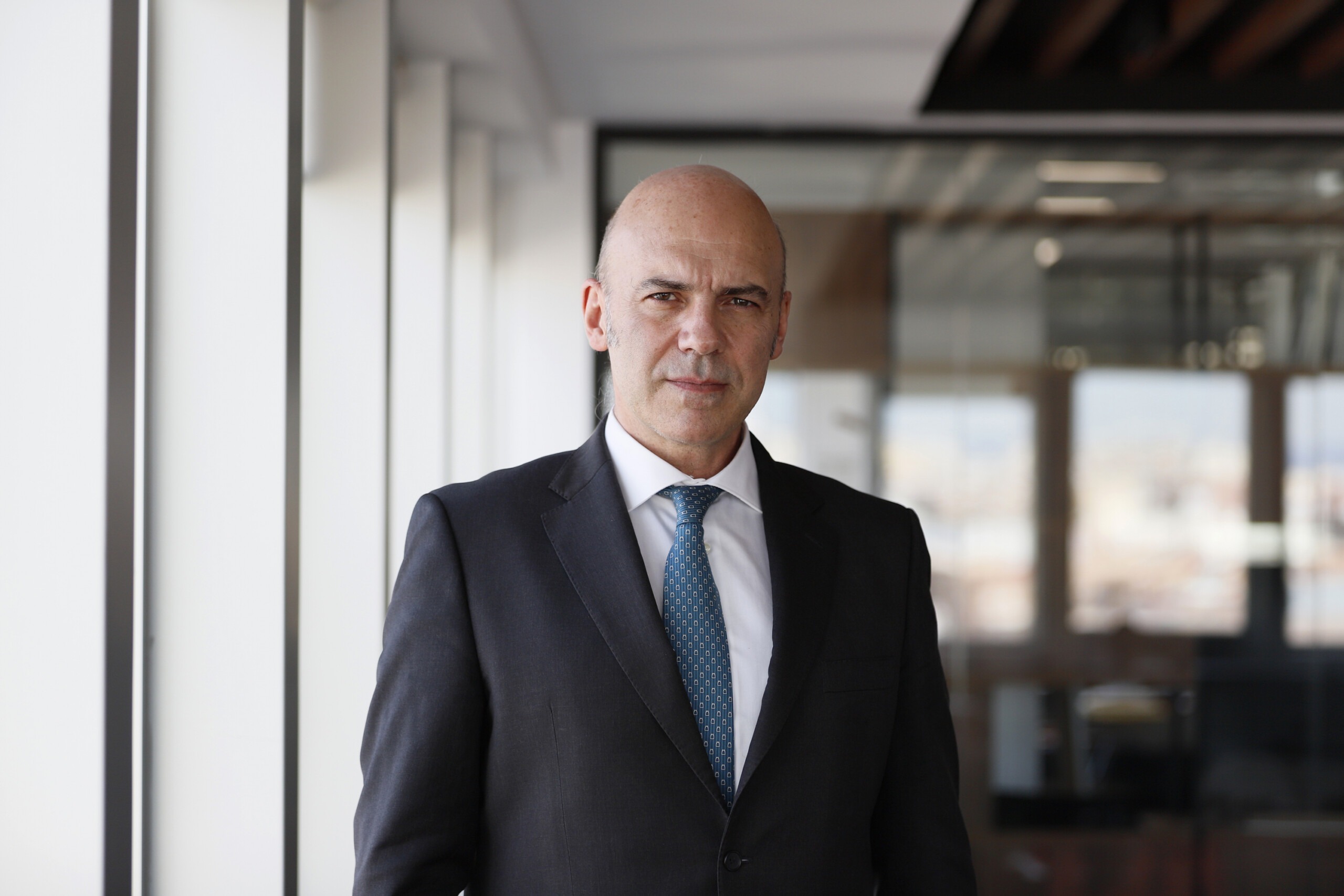 The importance of education

Frigdiano Álvaro Durantez Prados focused his speech on the international dimension of the so-called cultural war or battle, underlining the need to publicize and value the immense contribution of Spain and from the Hispanic countries, and Ibero-speaking countries in general, to universal civilization; It is about, in his opinion, “telling the historical truth while, at the same time, being very aware of the media and cultural propaganda mechanisms activated for centuries by other state and political actors with value systems that do not always coincide with those of the Iberophone peoples.

We must value the immense contribution of Spain and the Hispanic countries, and Ibero-speaking countries in general, to universal civilizationFrigdiano Álvaro Durantez PradosDirector of International Relations of the Ibero-American University Foundation

The director of the FUNIBER Chair He highlighted the importance of education as a key instrument to promote the development of our societies by training young people from all over our linguistic and cultural space. In this sense, Durántez highlighted “the work carried out throughout the world by the Iberoamerican University Foundation as the first Ibero-speaking university platform with a pan-Iberian vocation, with a presence on several continents and in practically all the countries with Spanish and Portuguese languages”.

For its part, Jose Francisco Serrano Oceja He put forward a proposal on how to understand the cultural battle, clarifying that this does not mean “following the game of political formations of the populist right or the neoconservative right in the North American way.”

Remembering the American sociologist James D Hunter«we are referring to the need to reformulate the consensuses on which the political-cultural state had been based after the Second World War in the world and in Europeand in Spain those who had crystallized in the period of the Transition», clarified the Professor of the CEU San Pablo University.

The Christian must be a militant of Christ, and we cannot ignore Saint Paul’s theology in this regard, specifically Ephesians 6Jose Francisco Serrano OcejaProfessor of Journalism at the CEU-San Pablo University

Serrano Oceja, within the framework of this perspective, highlighted a non-polarized conception of understanding the cultural battle, which requires «leaving aside the dialectic of the opposites of modernity, to go to meet the poles, reflect on whether it is possible to discover ‘what of a friend is in the enemy’, which is not naivety or good nature to use, but rather an invitation to share a path of joint search for the truth».

Finally, the Professor stressed that the concept of cultural battle is not alien to «a conception of Christian spirituality from the militant point of view. The Christian must be a militant of Christand we cannot ignore the theology of Saint Paul in this regard, specifically Ephesians 6».

Discussion of ideas, not just numbers

After that, Agustin Domingo Moratalla explained the story of the book Waging the culture battle?, of which he is a co-author, highlighting the need to explain that political debate is about ideas and not just numbers. In this way, he stated that «the cultural battle does not consist of a fight between friend and enemy, but must be considered as an Olympic fight of ideas».

The cultural battle does not consist of a fight between friend and enemy, but must be considered as an Olympic fight of ideasAgustin Domingo MoratallaProfessor of Moral and Political Philosophy at a University of Valencia

On the other hand, Domingo spoke about the role of truth and the instrumentalization of language in public space within the framework of cultural battles and highlighted the concept of liberal democracy and the fight against “cancellation and the spiral of silence.”

Serrano Oceja: “Without being naive or good-natured, we must try to discover what is friend in the enemy”