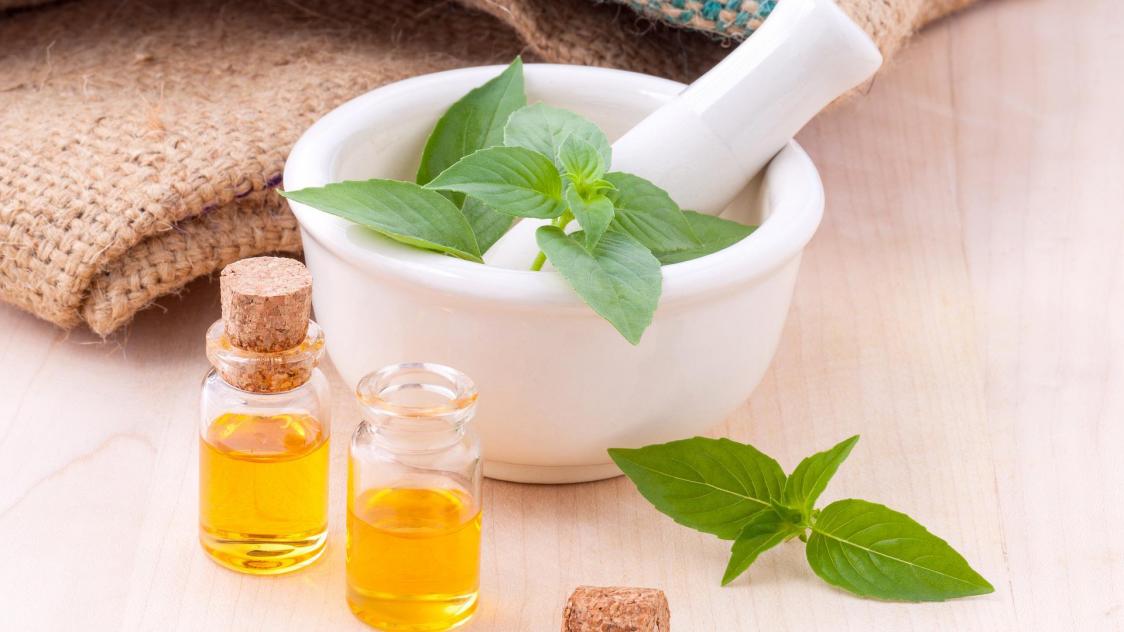 
The Miviludes received 4,020 referrals in 2021an increase of 33.6% compared to the previous year and nearly 50% compared to 2015, according to this organization which published, this Wednesday, November 2, its annual report.

Next to “multinationals of spirituality”such as the Church of Scientology, Anthroposophy or Jehovah’s Witnesses, “2.0 gurus” also thrivewho are at the head of groups “Mobile, changing and impalpable”characteristics of a sectarian phenomenon “in gaseous state”according to her.

“The excesses related to health are among the most worrying”affirms the Secretary of State for Citizenship, Sonia Backès, in charge of these subjects. In 2021, 744 referrals concerned this subject.

“When you ask someone not to follow their treatment by selling them an alternative treatment instead, you can put that person’s life in danger”she continued.

These practices have continued to develop during the health crisis, which has also resulted in a growing rejection of conventional medicine.

They constitute today “a public health issue” and their cost to society “may prove to be considerable”believes Miviludes.

The report cites the case of two people suffering from cancer who died after following the precepts of a “naturopath”, who claimed to help them recover “thanks to natural remedies such as cocktails of essential oils, a diet centered on fruit and vegetable juices, severe and prolonged fasts”.

That man, “who introduced himself as a ‘molecular doctor’ with a doctorate and a post-doctorate”, was sentenced in 2021 by the Paris Criminal Court to a two-year suspended prison sentence for the illegal practice of medicine, reports Miviludes. He appealed the decision.

Recalling that “any therapeutic drift or any unconventional practice is not sectarian”, Miviludes is concerned, however, about the mental influence exercised by certain “slippers” (portmanteau word created by Miviludes and formed from the words “dérapage” and “therapist”) on people “out of control”.

As in 2020, the Interministerial Mission is alarmed by the influence of the claimed naturopath Thierry Casasnovas, a fervent defender of fasting and raw food (a diet that consists of eating exclusively raw foods), on several followers, who have notably “give up their medical treatment”. It was the subject of 54 referrals.

Apart from health, abuses in the personal development sector (mainly coaching, 173 referrals in 2021) are also monitored by Miviludes.

“The Christian movement in the broad sense” (293 referrals including 106 on Catholicism and 168 on Protestantism) worries the Interministerial Mission, which describes for example the hold exercised in religious communities such as La Famille, a group made up of eight Parisian families, or the movement of Protestant origin of the Plymouth Brethren.

Amongst others “areas of concern” in 2021, there are eco-villages, where “psychological or even physical or sexual violence” could be observed on people who gathered in these community and autarkic places of life.

A movement like the French branch of the international association Mankind Project is also under the radar, especially for “radical behavioral changes” observed after “introductory courses in masculinity”.

In this context, “Assizes of sectarian aberrations and conspiracy” will be organized “early 2023” to bring together the players in the fight against these phenomena and come up with a roadmap for the years to come, said Sonia Backès.

After several misdiagnoses, Sharon Stone announces that she has cancer

Festivals, threatened by the Olympics, are still waiting for answers