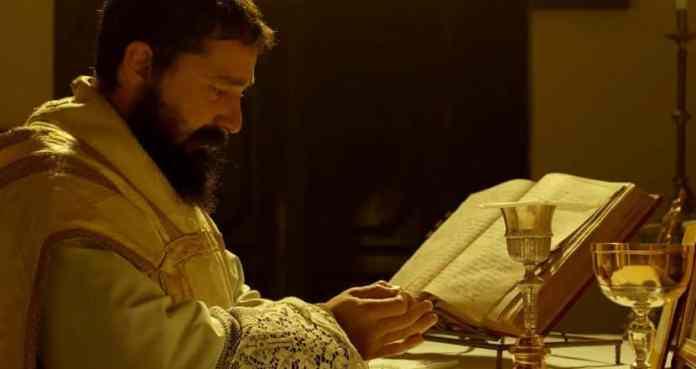 FOGGIA, 11/15/2022 – The film Padre Pio by Abel Ferrara, in its dubbed version, an Italy/Germany co-production, produced by Maze Pictures and Interlinea film, with the participation of the director and screenwriter Maurizio Braucci.

After the presentation in the original language at the 79th edition of the Mostra Internazionale d’Arte Cinematografica, at the Venice Biennale, there is much anticipation for the dubbed version. The official presentation will be held in San Giovanni Rotondo and in the Vatican on November 24th. The San Giovanni Rotondo event will take place over two days, Saturday 26 and Sunday 27 November.

The mayor of the city of San Pio announced the important event: «We are proud to host this important event in our city, we are also excited by the contemporaneity with the Holy See – declares the mayor Michele Crisetti – San Pio dal Gargano arrives in New York also thanks to this film. We are also grateful to the director for having recounted important facts in the history of our city, those of the 1920 massacre, a story that is often forgotten but which belongs to all of us. The city of San Giovanni Rotondo owes much to his beloved saint who, as Pope Frances recently recalledco, he fought evil throughout his life: with humility, with obedience, with the cross, offering pain out of love. Every year our city is a destination for pilgrims who come to seek spirituality and peace in this piece of the Gargano, the same spirituality which, I am sure, struck the director of the film. That great, unique and amazing strength that only San Pio transmits. The event we will host with the Capuchin friars will be yet another demonstration of the great spiritual message and its great international strength». 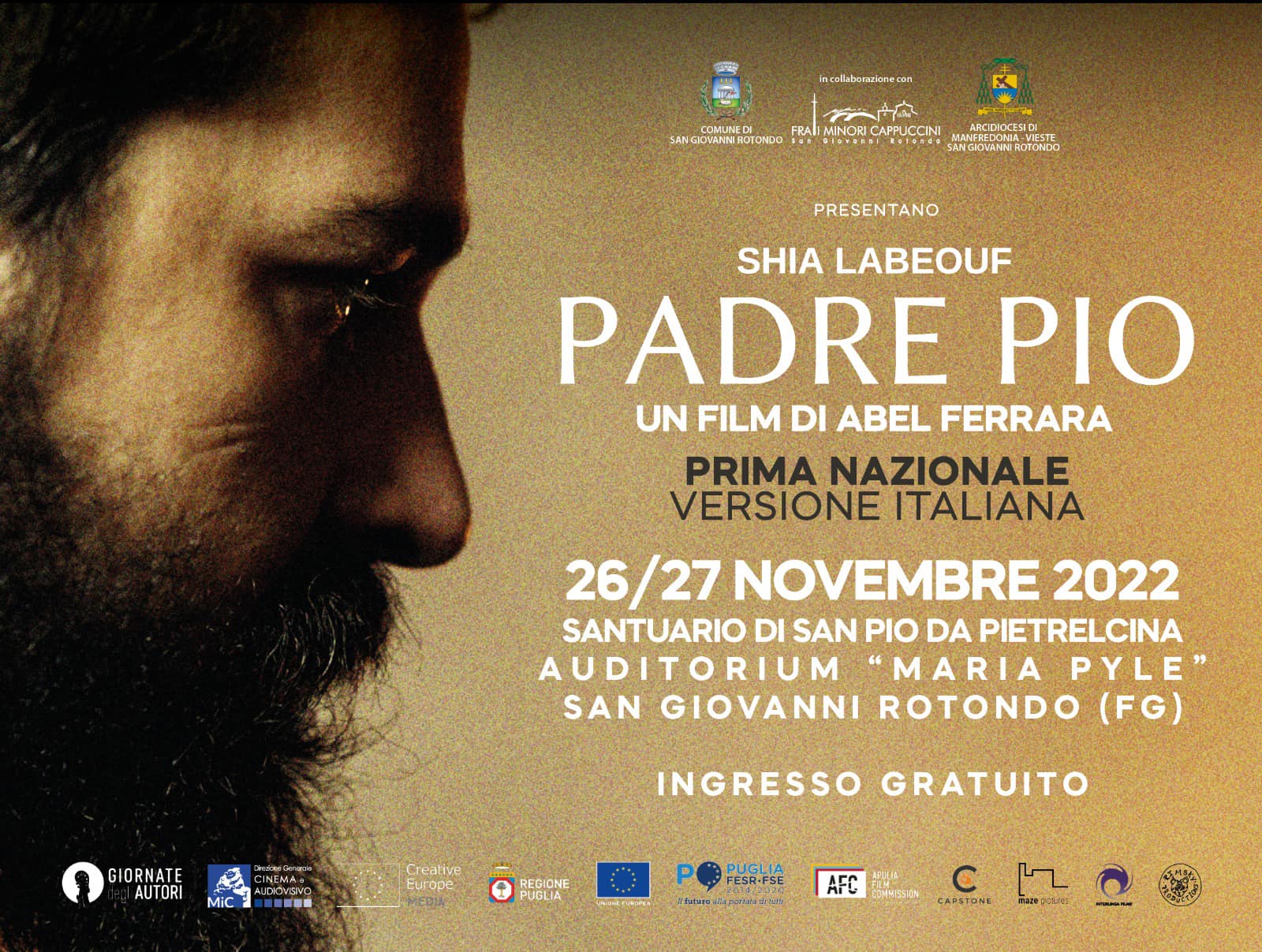 The feature film by the New York director, Abel Ferrara, based on the letters of Padre Pio and written together with Maurizio Braucci, recounts the charismatic figure of the Capuchin friar in an unprecedented way. History and sacredness are intertwined in the film starring actor Shia Labeouf. It is not a hagiography, nor the spectacularization of miracles: it is the story of a young man who studies to become a friar and of his complex soul, as he tries to get away from the temptations of the flesh and the spirit, and that of the rise of the first peasant and worker movements, two parallel stories that meet in the Gargano valleys.

Among the other protagonists of the film Cristina Chiriac, Marco Leonardi, the young talents Vincenzo Crea and Brando Pacitto with the extraordinary participation of Asia Argento. The music by Joe Delia and the photography by Alessandro Abate accompany and illuminate the journey through the human and spiritual story of Padre Pio. Three appointments scheduled in San Giovanni Rotondo, Saturday 26 November at 18:00, in theAuditorium “Maria Pyle”, in the Sanctuary of San Pio, will hold the screening of the film and then the director and screenwriter will meet the audience in the room.

The evening will be conducted by the actress and singer Martina Difonte, actress also in the film “Tommaso” also by Abel Ferrara and back from red carpet of Venice with “The Great War of Salento”, directed by Marco Pollini, in the cast also Marco Leonardi. Currently on stage in the Theater with “Padre Della Sposa”, directed by Gianluca Guidi and “Fiori D’Acciaio”, directed by Michela Andreozzi & Massimiliano Vado, produced by Francesco Bellomo, in collaboration with the journalist Gennaro Tedesco, who facts of 1920 has recently dedicated a documentary. Saturday evening is accessed by invitation.