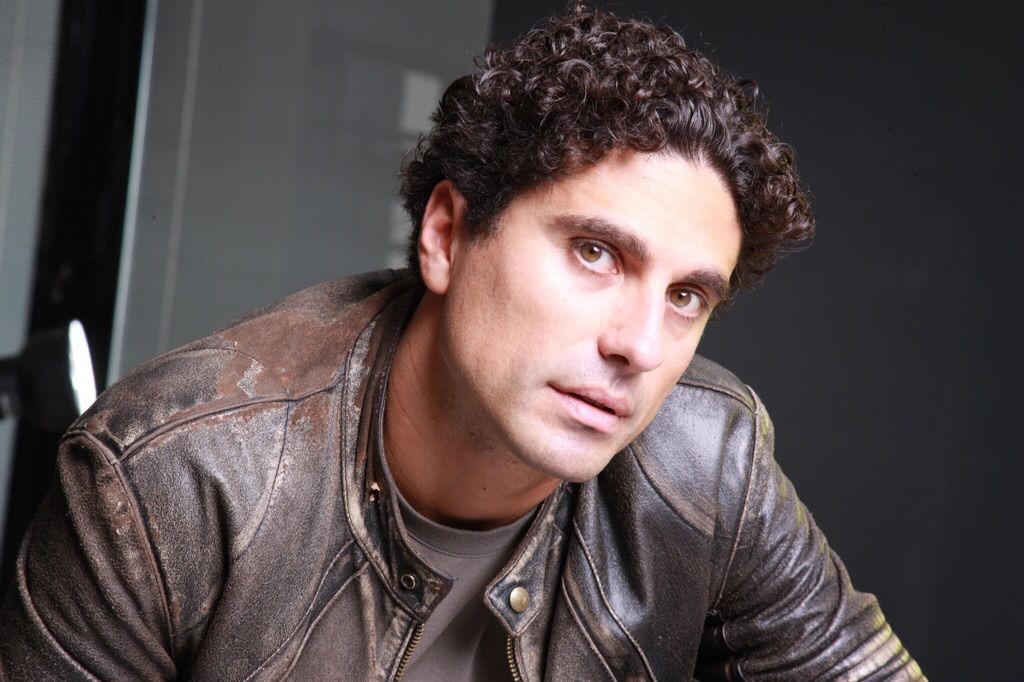 CAMPI BISENZIO – Ezio Mauro first in Tuscany with the new show on Russia, literature and freedom of expression, the sparkling comedy of Chiara Francini and then a musical recital in homage to the unforgettable Club 27 artists with Nicola Pecci And Andrea Bruno Savelli pictured) and afternoon activities for young spectators. This is the program of the next stage of “Sussulti Metropolitani”, the festival of theater, dance and music spread across the Florentine plain which this year celebrates its third edition by offering a large program for all audiences, all with free admission. The initiative, curated by the Accademia dei Perseveranti Foundation, will arrive at the Masaccio Public Park in Campi Bisenzio (near Villa Rucellai, entrance from via Tesi) from 1 to 3 September thanks to the contribution of the Tuscany Region, Metropolitan City of Florence, Municipality of Sesto Fiorentino, Municipality of Campi Bisenzio, Municipality of Lastra a Signa, Municipality of Scandicci – Open City 2022 and with the support of Consiag (reservation required, info www.teatrodante.it).

Departure with an extraordinary Chiara Francini in “A girl like me”, of which she is co-author with Nicola Borghesi. An explosive monologue sewn on her, a show that combines comedy and entertainment between quotes, remakes, gags and wise humor, in a game of elegant contrasts. A little one, great variety, with music and special effects (Thursday 1 September at 9pm). Then “Damn songs of love” will return, a show with Nicola Pecci and Andrea Bruno Savelli. Jim Morrison, Jimi Hendrix, Janis Joplin, Bob Marley, Elvis Presley and John Lennon are artists who have talked about suffering, amazement and love through their songs. Unforgettable artists for their art but also because they are cloaked in a fascinating aura: between mystery and myth, between curse and spirituality, parallels and coincidences, but above all music and memorable pieces (Friday 2 September at 9 pm).

Closing of the festival with a Tuscan premiere: the journalist Ezio Mauro will be at the center of “The writer without a name. Moscow 1966: trial of literature ”, stage reading from the homonymous book published with Feltrinelli. A story that speaks of despair and dignity, but also a reflection on the nature of power; the story of two men who challenged absolute authority – the Soviet one – with the weapon of writing. They were Yulia Daniel and Andrei Sinjavskij, both guilty, in Brezhnev’s USSR, of having published their works in the West. The KGB identified them only after years of research, subjecting them to grueling interrogations and sentencing them to prison and forced labor, in a process that was a worldwide scandal. With the theatrical adaptation curated by Briarava and the staging by Carmen Manti (Saturday 3 September at 9 pm).

There will be initiatives for children: we start with “Let’s play”, a theater workshop in English by Valentina Cappelletti And Cristina Pellissero (Friday 2 September at 6 pm), to continue with the interactive show “Readers actors”, in which Valentina Cappelletti, Cristina Pellissero and Emanuel Baldi will lead the young spectators on a journey through the animated reading, set to music, dressed and colored of some texts of children’s literature – from classic stories such as “Puss in Boots” to modern ones like “Il Gruffalò” (Saturday 3 September at 18). “Sussulti Metropolitani” will continue in Scandicci from 8 to 10 September, with the appointments previously scheduled for the month of August and postponed due to bad weather. Free admission with reservations required. Info and reservations: www.teatrodante.it – sussultimetropolitani@gmail.com – 346 3038170.

“Metropolitan Sussulti”: Ezio Mauro and Chiara Francini in Campi Bisenzio for the theater festival of the Piana – Piana Notizie