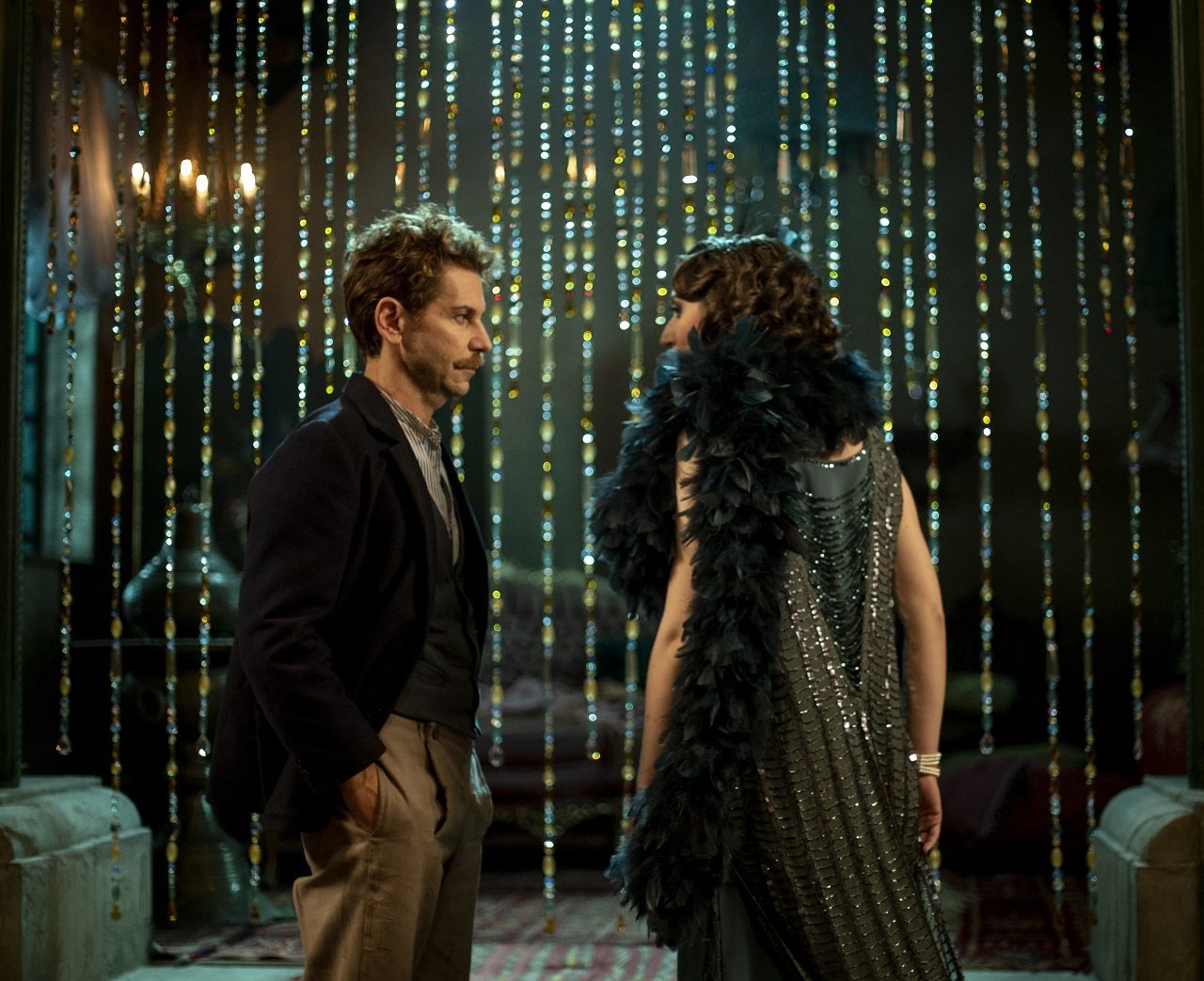 Our meeting with the director and the cast of Parsifal.

Out in Italian cinemas on September 23, 2021 distributed by 30 Holding, Parsifal is, according to the author’s definition Marco Filiberti, “A cinematographic work”. A definition that must be kept in mind, it would be wrong to talk about it in simplistic terms like a movie. He recently won the Flickers Rhode Island International Film Festival, and it really looks like little else in the contemporary landscape. Re-reading – adaptation – re-elaboration of the homonymous Christian myth tinged with spirituality and with an epic passage. Reluctant, more correct to say obstinate, in denying to conform to the common feeling about the management of time and spaces, the use of music, the actor’s relationship with his own body and environment.

Filiberti’s controversial work distances itself from the conventions already at the start, starting from its tortuous and complicated gestation. He’s the director’s word. “The actor selection process was also not ordinary. Some like Matteo Munari And Diletta Masetti (who play the parts of Parsifal and Kundry ed) they were present at the start, then there were also auditions and auditions, of course. But we never worked on the biographies of any of them. The time devoted to preparation was not usual. We collaborated with a choreographer, since every movement, every gesture had to be distributed in every part of the body.“

Marco Filiberti designs the structure of Parsifal quickly, while the cast appreciates its originality

The protagonist Matteo Munari praises “a project hardly collected in the film. It goes further. My work on the film was to remove, to arrive at a condition of purity or tension that would allow my Parsifal to fulfill his mission. Here the game was not to do, to abandon oneself, and rather to be something. ” The partner on the scene Diletta Masetti appears “extremely envious of my character: the maximum extension of what the feminine desires. Prostitute and mystic, held together by Eros“. In general, the rest of the cast, composed in addition to the two mentioned above and Filiberti himself, by Giovanni De Giorgi, Luca Tanganelli, Elena Crucianelli And Zoe Zolferino, is confirmed on the same wavelength. Appreciating the work of a vision of the feminine pertinent to today, pure, Emily Dickinson and Marylin Monroe in the same character (this is Zolferino), and in general, a different way of seeing art.

Curious that Marco Filiberti you even remember the exact moment when the film takes shape. “July 13, 2017. I woke up that night and started writing the outline, carried away by a force not mine, in less than three weeks. Remained substantially unchanged until the assembly was completed. A first draft in the summer of 2017, then a second in 2018“. The rapid slope of inspiration had as its counterpoint a series of unforeseen developments in the middle of the ford “an existential crisis that forced me to leave without even knowing if I would return. I dedicated myself to the Camino de Santiago, lingering along the way, it took me longer than usual. Then when I returned the work continued more intensely“.

Fragmentary work “sonly the actors, the film was still missing. It was not easy to produce it, it is one thing to see it made, another to read the script“. In the sign of a collaborative art, Filiberti does not hesitate to recognize the merits and efforts of two key collaborators of the project. “A huge scenographic work. Marco Toscanophotography director, Livia Borgognoni, set designer. They didn’t have to limit themselves to supporting the work, but to do autonomous narration “.

Marco Filiberti explains the reason why he chose Parsifal, what are the characteristics of the protagonist and how to “read” the chronology of the film 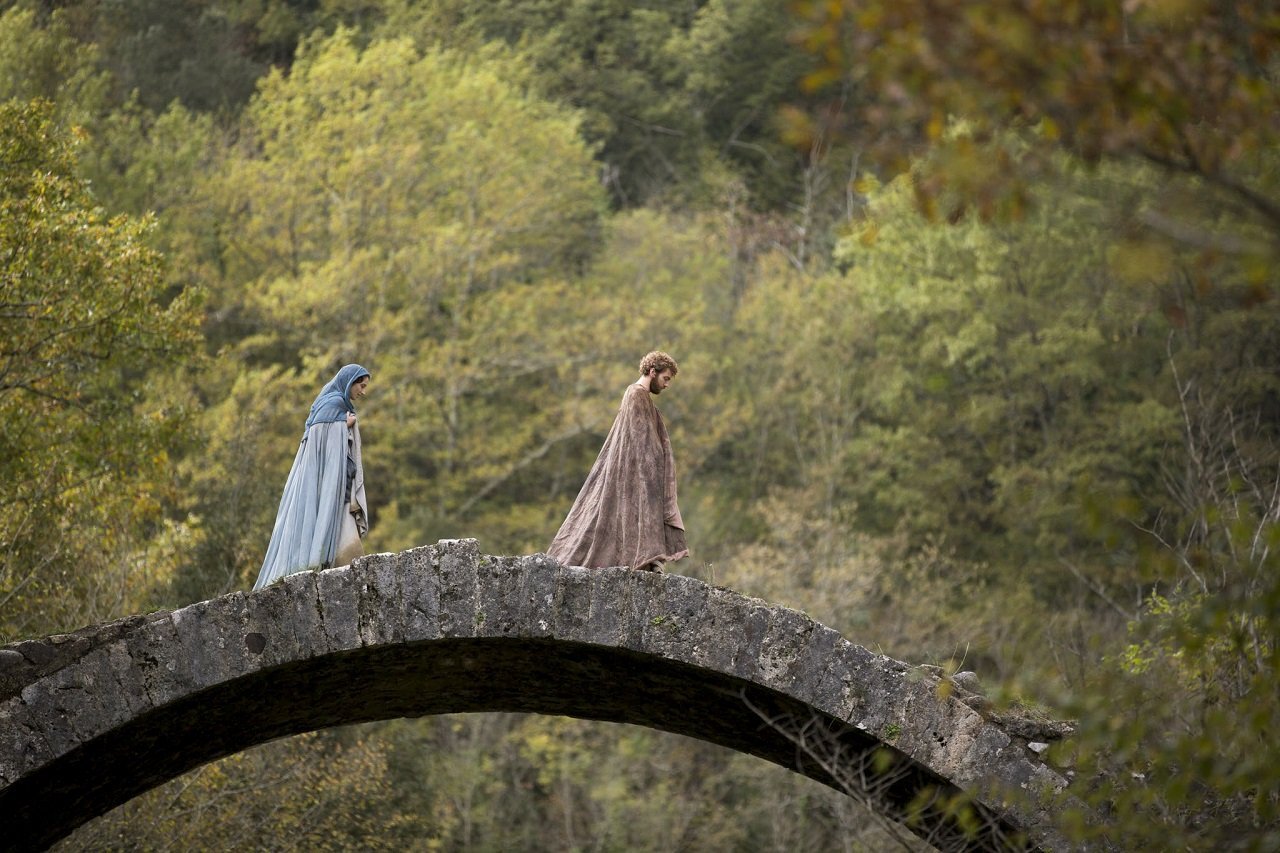 If we speak of an anomaly, when we speak of Parsifal, this must be multiplied and broken down, dissected in reference to the many streams that make up the material of the work: structure, script, choreographic thought. And above all, depth of analysis. Completely disproportionate, compared to the average of the period, the complexity of the work is “vivisected” by the author. Why precisely Parsifal? What time? “Today we are at the center of the apocalypse” explains Filibertidirector, writer, playwright, actor “with the relative collapse of civilization and anthropological equipment. The arts are late in announcing new heavens and new lands, while the collapse is very visible. Parsifal is an apocalyptic character, in his case it is very easy to show the decay, because it has already happened. Destiny too is luminous ”continues optimist“ and redemptive, and the task of art would be to show it. Better to say, make it true“.

Radiography of a protagonist “Parsifal belongs to the Christian epic but its roots, like all archetypes, go further. The story is that of the man who has the strength to give up, to give. To make everything that structures its identity. In Parsifal, surrender is a non-negotiable desire“.

To conclude, with reference to the play of time in the work “ The port of Odessa that opens the film is the wasteland, all the wastelands. The debt to TS Eliot it’s obvious. A reflection of the human condition, the characters cannot evolve. The when is the early twentieth century, the era of Nietzsche, prophet of decay. Then there is the High Middle Ages, an era of spirituality invested with royalty and hierarchy. It follows humanity located in a brothel, the years are those before the Second World War. The last moment when men had a mythical kit. The concept of Eros, the masculine and feminine. Then there was the loss of identity“.

Marco Filiberti and the cast talk about Parsifal, a film outside the box