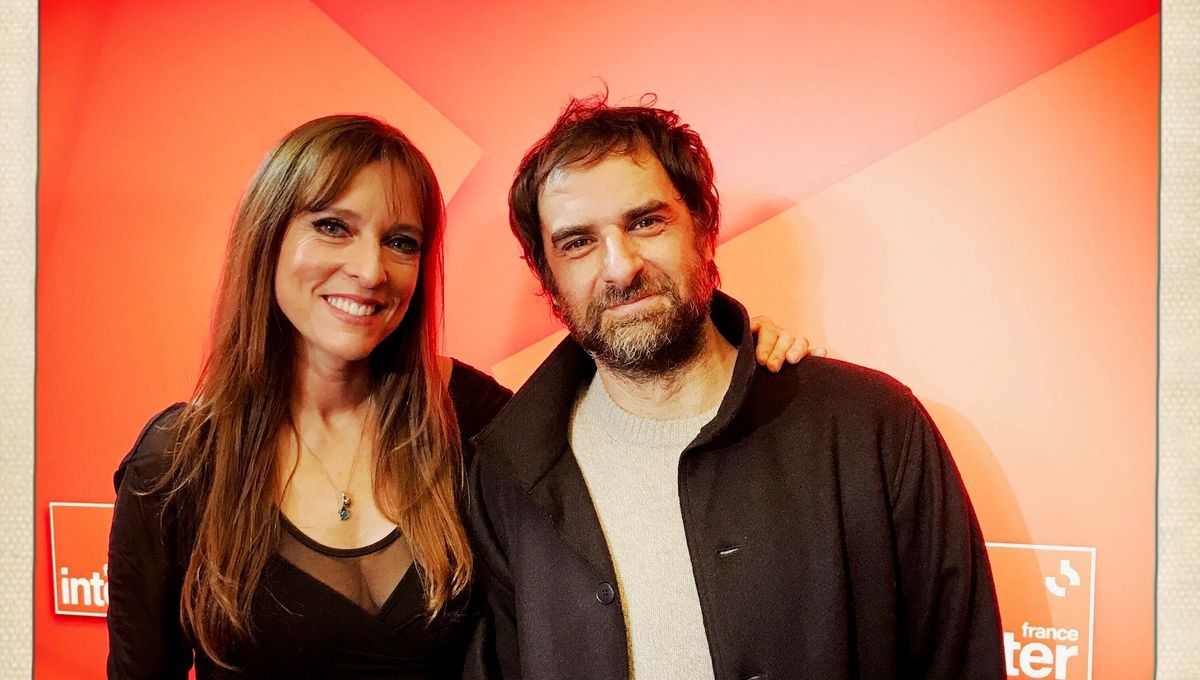 Album: There is only one step

What went through his head? What is the 11 the symbol of? Before undertaking a detailed numerological analysis, let us stick to the facts. “Life is a crazy tale”, and that’s why she loves it so much, says Lynda Lemay, laughing at the stars. Chances rock us, and sometimes break us. And everything “happens”. So, after a two-year discographic break following the death of her father in 2017, she has “a flash, I was in a small café, the Spot in Boucherville, south shore of Montreal , next to my daughter’s school. At 11:11 a.m., my phone rings, and displays a message: “Make a wish”. A kind of vision came to me:

Of this series of 11 albums, 5 have already been released, under his label, Caliméro. The first, Once upon a time, was released on 11/11/2020, the fifth, Haute Mère, on 05/7/2021. By the end of the year, 3 more will arrive, in a salute. A creative challenge, and also deeply emotional: “My father died at 88 years old. 88 is twice standing infinity, like 11, a very spiritual number”. Something to connect the elements, nature and the human.

Each of these albums has 11 songs, 10 plus 1, Mon drame, available as a duet (with a man) on each of the opuses. The “red thread” of this singular undertaking, Mon drame describes the belated confession of an old gentleman, 82, to whom life has assigned a gender to its erroneous meaning: “I want people to call me Jeanne/Avoir long hair/ Walking with a cane, a cane/ And with heels”. “If I repeat it eleven times, it won’t be too much,” comments Lynda Lemay, a tall, playful, post-rocker girl, born in Portneuf, on the shores of the St. Lawrence.

In Ici Nougaro, Grégory Montel, in duet with the musician Lionel Suarez, bring together the intimate story of a thwarted artistic vocation and the fantastical evocation of Claude Nougaro.

The piece, which borrows from the “biopic” genre, sets out to tell, not the fate of the popular singer, but the existence in minor mode of a forty-something fascinated by the artist of whom he is the look-alike and whom he would like to at all costs embody in the cinema. In his almost empty apartment, Mathias dwells on the mad beauty of such a project.

With a touch of absurd humor and poetry, he rekindles the flame of his dreams of glory and combats the fragility of his inclinations. Launched into this frantic quest, Grégory Montel, accompanied by accordionist Lionel Suarez, can count on the complicity of author-director Charif Ghattas. Together, they prove that the encounter with a work or an artist fills loneliness, upsets being, transforms one’s life.

🎧 To find out more, listen to the show…