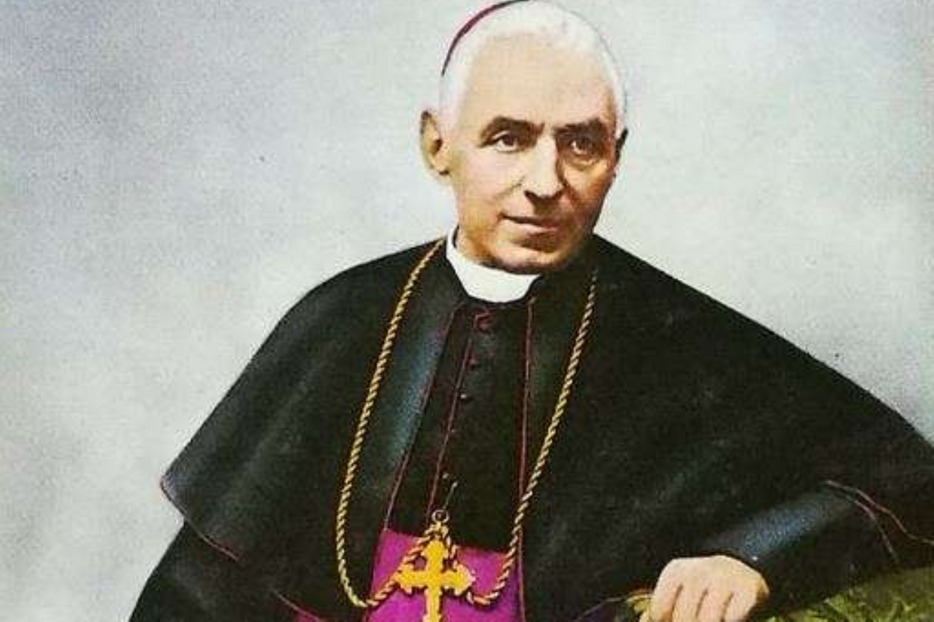 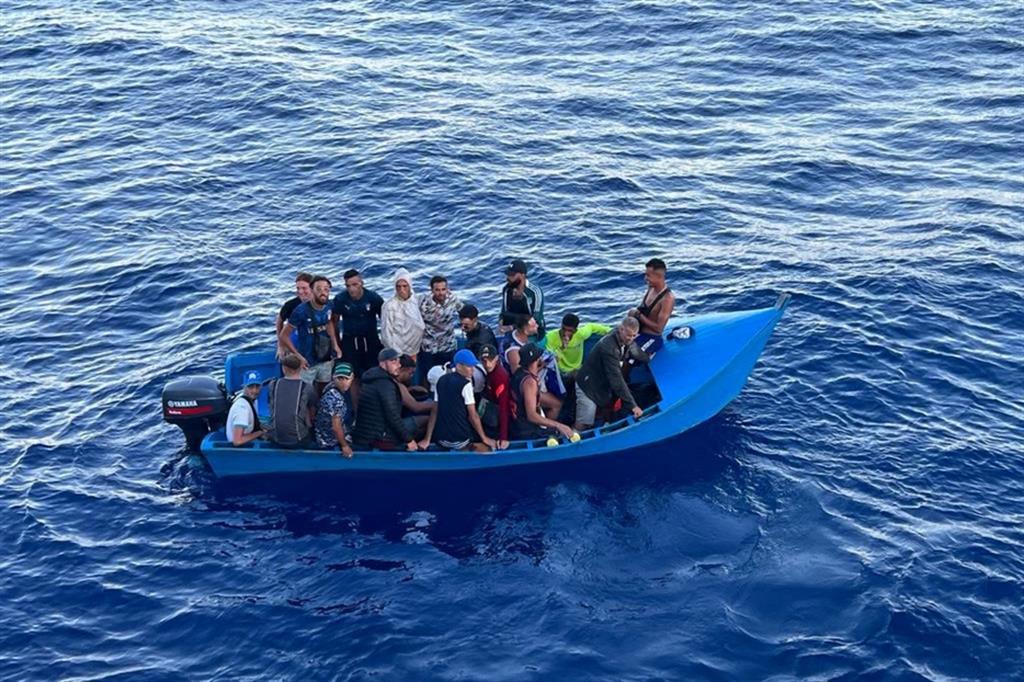 The history of Italian emigration, imprinted in the collective memory and of almost all of our families, is also the history of the men and women religious who supported the migrants by handing us a precious inheritance. Among the many, we can remember the names of Geremia Bonomelli (1831-1914), bishop of Cremona, who promoted the formation of a body of missionaries active in Europe and in the Levant; mother Francesca Saverio Cabrini (1850-1917), founder of the Missionaries of the Sacred Heart and still today considered, by many Americans, one of the great pioneers of the nation; Giovanni Battista Scalabrini (1839-1905), bishop of Piacenza, who will be proclaimed saint on 9 October together with Artemide Zatti (18801951), Salesian brother, Italian emigrated to Argentina.

Founder of the Missionaries of San Carlo, known as the Scalabrinians (1887), of the Society of patronage of San Raffaele (1889) and of the Congregation of the Missionaries of San Carlo (1895), Scalabrini is an exemplary figure of that special attention for migrants that has always been present in the magisterium of the Church. Just as that of the Scalabrinians is the emblematic story of a congregation born to assist their compatriots (people who often spoke the same dialect, as in the case of the hundreds of Venetian missionaries around the world) and came to care for Catholics of all origins and , more and more often, of the faithful of other religions: an evolution crossed by inevitable fatigue, but capable of giving substance to that universalism which is the hallmark of Christianity.

In its more than one hundred-year history, the Scalabrinian world has been able to read, interpret and respond to many of the challenges that accompanied the advent of globalization and the acceleration of human mobility, supporting – in the footsteps of the founder – multiple areas of commitment: pastoral work and assistance. to migrants and their families; research and dissemination (also through the study centers present in the various continents); formation of lay people and religious; mobilization for the rights of migrants and collaboration with government agencies and civil society actors. However, it is precisely in situations such as the contemporary one that we are able to grasp the extraordinary relevance of Scalabrini’s thought and work, both on a pastoral and political level, as well as on a scientific level. Today, as then, we are experiencing a period change that affects the organization of the economy, relations between states, the concept of democracy, the role of religion in the public sphere, private and social morality and, last but not least, lives. of migrants, living paradigms of the human, social and moral costs of a predatory economy and of a politics that has lost sight of the common good.

First of all, his diagnosis of migratory phenomena is profoundly topical, framed in the broader ‘social question’: a question of justice, human rights, development models. Moreover, it is precisely through the experience of migrants that it is possible to grasp the contradictions and criticalities of society which, at the time of the first industrialization, found an irreplaceable outlet in emigration. It is significant to observe how, in the same years in which Scalabrini expressed concern for the fate of those who handed themselves over to the hands of “human flesh brokers”, sociological reflection, then in its early days, spoke of an anomic society whose corollary is the difficulty for many – especially the most vulnerable – to find their place in the world. From an economic and social issue, migration thus becomes a civil, political, moral, religious issue.

Anticipating the social sciences themselves, Scalabrini identifies the multiple factors at the basis of the ‘choice’ to migrate: the logic of exploitation and the search for profit that feed the migration industry, the pushes to emulate, human mobility as a constitutive component of processes of globalization and, more generally, of human history. Denouncing the innumerable violations of the rights and dignity of people that are consumed along all the phases of the migratory path, he describes the plot of the multiple (ir) responsibilities and fugitives that make them possible. Reflecting on the theme of integration, he once again shows himself to be a precursor with respect to the academic circles of the time, hegemonized by the concept of assimilation: worried about the costs – also in terms of religious practice – of an abrupt break from his own roots, Scalabrini looks favorably on the bilingualism, to the preservation of the values ​​of the culture of origin and of one’s own distinctive identity; he positively evaluates the mutual contamination between different cultures; he identifies religiosity not as an obstacle but as a factor supporting the path of inclusion in the new society.

Significantly, he argues – including through an action of advocacy at the national level and beyond – the need to create a system of governance of migration (today we would say of governance) based on collaboration between countries, which includes an action of orientation and preparation (or possibly dissuasion) of migration and which recognizes and values ​​the role of civil society, first of all the Church and its ability to build bridges between the dioceses of origin and those of destination. A system oriented towards the common good, which aims to promote together the freedom to migrate and the right not to emigrate forcibly, and which integrates the governance of human mobility with development policies, or which manages migration “for the good of those who expatriates, for the nations and economies of departure, as well as for the economies of the countries of insertion “: this is the essence of the current philosophy of” co-development “.

And, again, in describing the aims of his religious congregation, Scalabrini keeps moral, civil and economic well-being together: what today we would define as a holistic approach to the migration issue, consistent with the idea of ​​integral human development but very distant from the characteristics of ” models of integration »exclusively based on the economic advantage of having a flexible and cheap labor force. Alongside the spiritual ones – which in any case remain central – in the Scalabrinian proposal the Church is therefore also called to respond to social, health, legal assistance and human promotion needs in a broad sense. Hence the need to invest in the study of phenomena and in the specific training of priests and pastoral workers, to enable them to carry out a 360-degree action: from combating trafficking and exploitation to humanitarian assistance in crisis situations, from raising public awareness to cooperation with government authorities to encourage the adoption of laws and procedures capable of giving answers to the problems of migrants and, with them, to the problems of society of which the former are always a reflection.

Scalabrini spoke of migration as a provocation in front of which Catholics could not remain spectators. A provocation but, at the same time, a source of “incalculable goods” which, in the path he traced, will prove over time, for the Church, a formidable opportunity for self-reflection and (re) discovery of the most authentic meaning of catholicity.

Holy on October 9th. Migrations according to Scalabrini: a question of justice and development