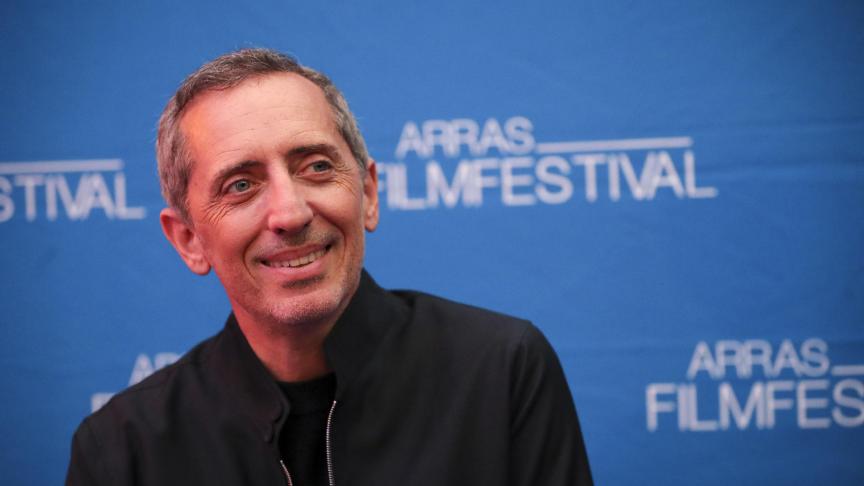 
– Why this film, which evokes several attachments: to religions, to parents, etc. ?

“I carried this subject in my heart, in my head. There is this place where a kid is not allowed to go. This place, he wants to return there because he finds a peace there in a moment when he is in search. I am, me, in my life, in that moment. It’s a largely autobiographical film., with more true than false elements, but I won’t tell you which ones! »

– Playing with his parents?

“Laughing, I say that I hear actors say that the hardest part is shooting with animals or children. Nope ! It is to turn with his own parents. It was not easy but it was a huge joy. I make them a declaration of love. I even think it’s a tribute, during their lifetime. Not in a corny tone: dad, mom, I love you. No. There are things I haven’t told you and we’ll talk about them. I show a family that hits each other, that loves each other, that can’t talk to each other. And how the weight of dogma, of culture, is sometimes stronger than one’s own convictions. »

– You also show that regardless of age, we remain the center of their sometimes intrusive attentions…

“It’s not the most enjoyable thing for children. Me, it weighs on me! It was great but not only. It could have been too much. The family is an opening and sometimes a burden. One does not go without the other, the family cannot be a help without also being a burden. »

– Is it difficult to laugh at religion? Absolutely necessary ?

“In France, religion is very tense. We are not open to dialogue. I wanted to burst the abscess. Because in life, I like to talk about spirituality. I am very attached to secularism, it is essential, but we must not exclude people who are wondering, who are looking for themselves. It’s weird! We have never been as much as personal development, coaching, mindfulness… We want to talk about that. But as soon as you enter religion, it’s over. However, it is also the goal of faith: we seek what is beyond us. Living together must be a consequence of the fact that we know each other, that we have a brotherhood. It doesn’t work if we don’t know who we are! Religion tells a society, it is the history of humanity. I want to know the religion of my brothers in humanity. »

“The scene that I will never play in the cinema, I think, is complete nudity. Not for matters of extreme modesty, although there are some. But because I don’t work out! (laughs)”

Bapaume: a couple suspected of burglaries in southern Arrageois arrested on Saturday

Boubers-sur-Canche: in the alleys of the cemetery, grass instead of gravel

Gad Elmaleh, at the Arras Film Festival: “The family is a help but also a burden”