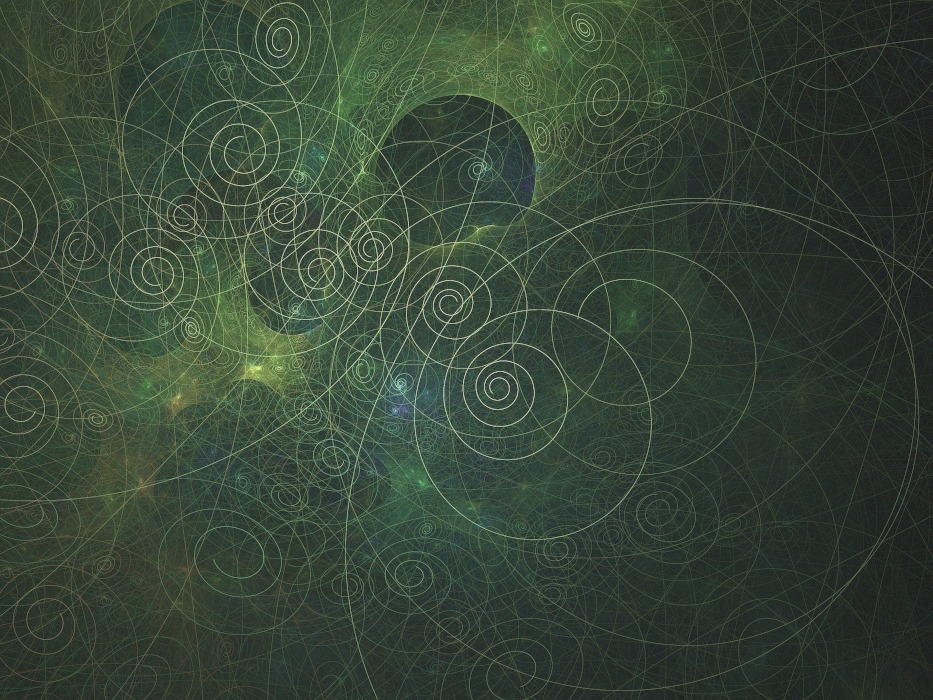 Author of the essay Islam, prelude to a lost beginning “, Hakim Fédaoui, great reader of Mohammad Iqbal, proposes to us the elaboration of a “new” religious philosophy of Islam as a contribution to the reopening of the doors of intellectual ijtihad. First part of a text to read on Mizane.info.

Despite the upheavals of the contemporary world which shift the center of gravity towards the East, we must stay the course and accompany this fundamental change by continuing to reflect on the renewal of the religious philosophy of Islam. To do this, we must overcome two obstacles: an archaic theology and a narrow positivism. Ernest Renan would have said that “ideas lead the world”. I would add that without metaphysics, without lasting thought, man sinks into the absurd and nihilism, these two ghosts of the West.

The result of this unnatural hybridization has been to generate sects and theological-philosophical schools tearing the Koran into several pieces and opposing the verses to each other by throwing them in the face, and this for a thousand years. The Koran became an instrument of ideological war between schools and the regenerative vocation of the Koran was simply stopped for our greatest misfortune.

Only certain thinkers and spiritual masters of Islam have struggled against this spiritual/intellectual split engendered by endless verbalism; they preferred to embody the injunctions of the Word thanks to their will to achieve unity (al ahadiya). They understood that the world, certainly multiple, was only the manifestation of the Living Fundamental Principle (Allah) and of His absolute unifying creative energy.

Thus, both the macroscopic and microscopic world are only a set of organically unitary interactions. Opposites not only do not really and metaphysically oppose each other, but above all, they are necessary for their mutual perpetuation. The Quran affirms and shows simple spiritual/intellectual principles:

A – The cosmos is only a set of interactions seeking to maintain its living unity (nothing can achieve its end without having a link and interacting with its environment): He (God) arranges from heaven to earth the decree, which goes back to Him: all this in one day, worth a thousand years of your count” (C. 32, 5); “God gave everything its form (nature?) and assigned it its destiny” (C 20, 50).

B – Change and mutation are at the foundation of things (the universe is organically dynamic): “It is He (God) who begins creation, then renews it again – which is very easy for Him (C.30,27); “God adds to His creation what He wills” (C.35, 1).

C – The universe, if it manifests the differentiation and the multiplicity, holds only by the unifying and Living Principle (behind the multiplicity it is necessary to find its unity): “Every inhabitant of the heavens and the earth calls on Him, every day He (God) affirms Himself by His intervention” (C.55, 29) ; “The seven heavens glorify Him, and the earth, and their inhabitants. There is nothing that does not glorify him with praise, only you do not understand their glorification” (C. 17, 44).

D – In reality there are no beings or stable substances but active existences (wujudates) and living energies seeking the unification of their life (the notion of substance like that of being ratifies permanence, yet this ratification denies the primary reality of the change of existences): “Say: each one acts according to his own mode” (C. 17, 84).

Also read: For a new religious philosophy of Islam 2/2

E – And finally, the world of polarity or opposites is necessary for the harmony of existences expressing above all its unity (modern physics shows us that in the subatomic world matter, as a substance and an aggregate of indivisible molecules, does not does not exist since the particle can become a wave and the wave can become a particle again, moreover what is called a particle is only an energy, that is to say a force in action): “God, who splits the seed and the kernel, brings the living out of the dead and the dead out of the living – it is your God, how do you allow yourself to be alienated from it? (C.6, 95)

It is here that we must say that the intuition of Muhammad Iqbal (some would have said the prophecy) is being realized before our eyes, he who affirmed that: ” the day is not far off when religion and science will be able to discover hitherto unsuspected mutual affinities “.

The convergence between science and religion 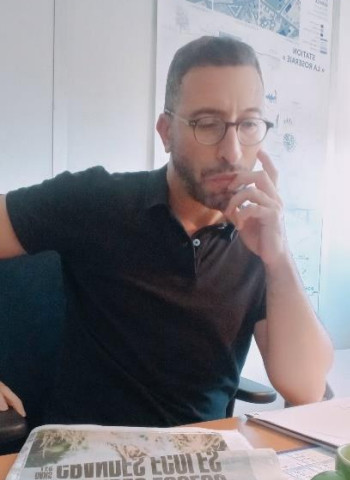 In Fritjof Capra’s eminent book, “The Tao of Physics”, the author demonstrates that the new particle physics leads to a vision similar to Eastern spirituality: “When I discovered the convergences between the conception of the world of physicists and that of mystics, convergences which had already been alluded to but without ever being fully explored, I had the feeling that I was discovering something quite obvious and which would be known to all in the future”. Capra as a great physicist rediscovers Muhammad Iqbal’s intuition forty years later.

Capra, after recalling the obvious correspondences between the subatomic world and Eastern spirituality, proposes to abandon the old paradigms on which modernity is based in order to reconstruct new ones:

” Paradigm (ancient) endangered has ruled and dominated our civilization for many centuries. Not only is it the framework, or the mould, in which Western society has been structured, but the whole world has also come under its influence in considerable proportions: the universe, it was postulated, is a purely mechanical system composed of an assembly of elementary blocks; the human body is a perfected machine; life is a permanent struggle in which every living organism fights for its survival.

Finally – let’s save one of the best for last! – a certain “natural order” wants that, in all the hierarchy of living creatures, the female is everywhere and always in a situation of dependence and submission vis-à-vis the male. Countless generations have been indoctrinated by this ideology, yet it does not stand up to the discoveries of modern science. In all countries, more and more women and men have become convinced that assumptions of this kind have serious flaws and must be radically reviewed. This review is currently in progress. » (The Tao of Physicsp.330).

Renewing the philosophical approach to the Koran

The great physicist, strong in his observations, emanating from the results of high-energy physics (studying the elements of “matter”) and which proves the original vision of the Koran on the cosmos and life, proposed six new paradigms that we will see in a second part of this study. It is on this basis of the new paradigms that the new religious philosophy of Islam will have to draw its vision of the world and of human society.

This new philosophical revolution which only returns to the original vision of the Koran will have an impact on our relationship to Islamic knowledge. Indeed, the fiqh (the religious rule on the worldly affairs of the believer) which is, we must never cease to remember, the science of the means, will surely be upset; this upheaval will allow fiqh to return to its proper place, which is secondary to the science of ends (religious philosophy).

So will our segmented approach to the Quran, our habit of linear and flat reading of the Quran is purely counter-intuitive, so we need to abandon it. The Koran has an organic and networked structure, a microcosm and macrocosm in perpetual motion and where the verses are interdependent, interacting and alive with its reader, who is not a simple distant spectator, but indeed an actor caught in the Koranic universe and in all its environment; the subject and its object are organically linked.

For a new religious philosophy of Islam 1/2