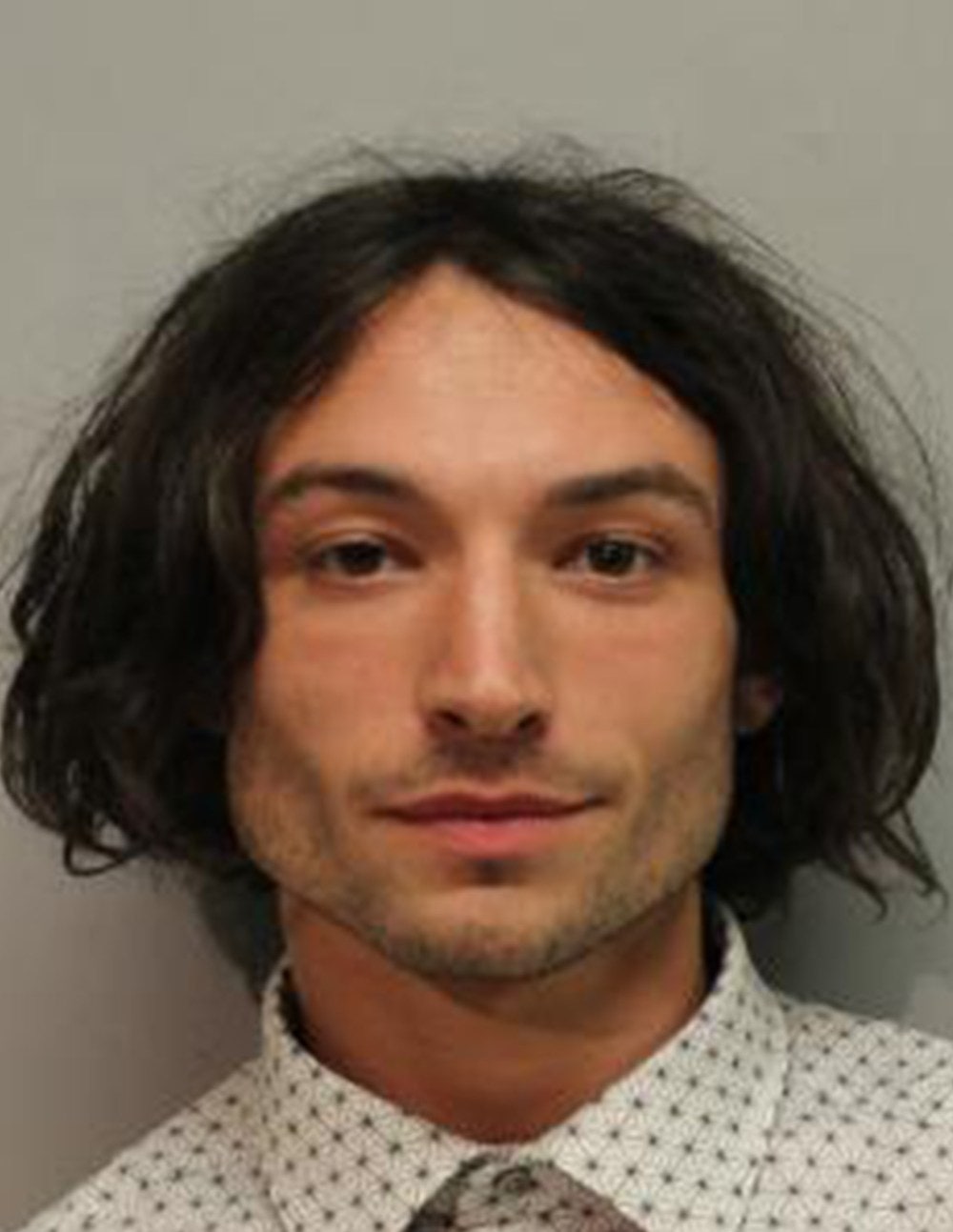 Last March, Ezra Miller was arrested in a bar in Hawaii, after insulting and spitting in the face of a customer, and snatching the microphone from a woman who was singing the Shallow of A Star Is Born at karaoke. That day the actor did not, to say the least, invoke his right to silence. The actor claims to have been taken to task by a Nazi. On the body camera recording is of one of the police officers, he can be heard getting carried away and making vaguely cryptic remarks around the NFTs. Confusion reigns.

Outside, it’s a sweaty, disheveled Miller in a black jacket, burgundy pants and a red tie, barking at the police, demanding that they give their full identities and badge numbers. When one of them tries to search the actor’s pockets, he says twice: “I am transgender and non-binary. I refuse to be searched by a man. After being called “Sir”, the actor is furious: “This is an act of intentional intolerance and, technically, a hate crimes. Miller then says he was illegally persecuted for an unnamed crime, says he has pre-existing nerve damage from police handcuffs, comes back to the Nazi. “You should have told us, instead of running away,” calmly replies one of the policemen. “We could have settled all this very quickly. But you wanted to show off. »

When the police empty the star’s pockets, they discover polystyrene darts from the Nerf toy brand, which they place in a plastic bag, and above all the only accessory that connects the handcuffed person to the brilliant career that is his (and incidentally to the 200 million dollars put on the table by Warner Bros): a ring stamped with the logo of Flash, the DC Comics superhero character that he embodies on screen. Miller now appears to be back down. “This Flash ring is very important to me,” he said quietly. Its value is inestimable. »

This arrest only marks a new episode in the infernal spiral into which Miller has been plunging for several years. A descent into hell so disturbing that even his old friends now find it difficult to follow him. For the past two years, he’s been jeopardizing his career and his safety – and, worse, probably that of other people – in plain sight. Since 2020, they have been accused of crimes and abuse around the world: they threw a chair at a woman, threatened a couple in their bedroom and stole their passports in Hawaii, tried to strangle two people in Iceland, and he broke into his neighbor’s house in Vermont to steal alcohol.

In June, two protection orders were issued against them. The first by a tribal court in North Dakota to protect Tokata Iron Eyes, 18, at the request of his parents, who accuse the American of having a hold on the teenager, himself a Native American activist. non-binary met when they were only 12 years old. The Tribal Court implemented a temporary order, but ultimately denied the request for a permanent order. The second order was requested by a Massachusetts mother, following incidents that occurred between February and June. She claims that Miller’s interest in her own 12-year-old non-binary child would be problematic. Allegations denied by the star.

He would present himself alternately as Jesus or as the Demon

More recently, the Vermont Department of Children and Families called police to the farmhouse Miller occupied in Vermont. They were staying there with Ana, a 25-year-old young woman, and her three young children. The young mother claims that Ezra pulled them out of an abusive situation. But testimonies report that the star would store a number of firearms at his home, making the place unsuitable for welcoming children. “I had never seen so many weapons in my life, the three kids were walking around in the middle of it all,” says VF a friend of Ana’s who visited her in May. “The little one even picked up a ball and put it in her mouth. The August 5 order requires that custody of the children be immediately transferred to the state. But when the police arrive, Ana and the children have disappeared. Their father has not spoken to them since April. A custody court date has been set for October in Hawaii.

Warner Bros chose not to comment on the escapades of its star superhero and declined to answer our questions. A source, however, claims that Miller’s studio and agency, CAA, strongly suggested that he work with a crisis communications specialist. On August 15, Miller finally admitted to going through an “acute crisis” and said in a statement, “I now understand that I have complex mental health issues and have started treatment. I want to apologize to everyone my behavior has worried and hurt. I am committed to doing what is necessary to restore a healthy and productive environment. »

Ezra Miller, messianic delusions and descent into hell for the star of “Flash”