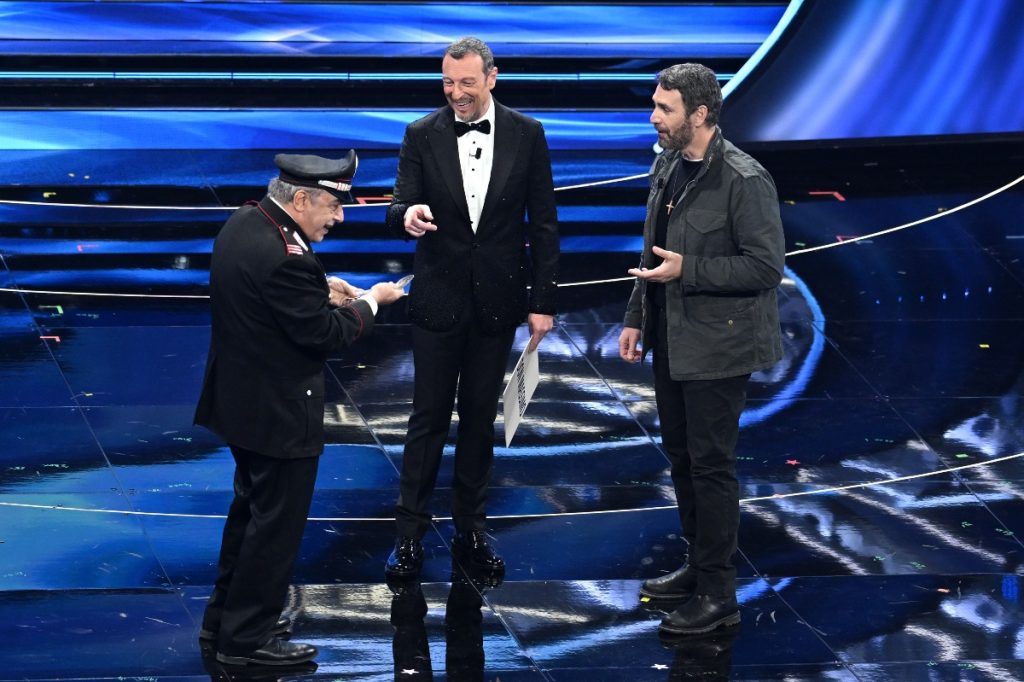 It was January 7, 2000 when the first episode of Don Matteo. And after more than twenty years, the success of the fiction broadcast on Rai 1 only increases. As the anticipation for the new season increases, Don Matteo 13which with 10 episodes returns to the small screen starting tonight, Thursday 31 March, at 21:20. So many Announcementsmany new characters and new adventures.

The main one, of course, is the fact that Italy’s most loved priest will no longer be Terence Hill. After twelve years and 255 episodes, Terence Hill hangs up his frock and parks his bicycle. Don Matteo in fact he leaves the baton to Don Massimowhich will be played by another actor beloved by Italians: Raoul Bova.

The cast between confirmations and new entries

The main novelty of the cast of Don Matteo 13 is represented by Raoul Bova. A priest different from Don Matteo. A priest not too accustomed to the rectory, but close to the earth and relatively in difficulty when he has to relate to people. A priest on his first assignment, a Spoletoand with a mysterious past to be discovered throughout the season.

Surely Don Massimo will be welcomed with open arms by the marshal Snipersthat is to say Nino Frassica. And from an old acquaintance of the series: he also returns to Spoleto Flavio Insinna. The actor and presenter, in fact, returns to the series wearing the uniform of Captain Flavio Anceschi, protagonist of the first 5 seasons.

But there are other new actors in the cast. In addition to all the confirmations, among the new entries there are Mattia Teruzzi, Giorgia Agata and Emma Valente. Teruzzi plays the 17-year-old Federico Limoni, a difficult boy struggling with peaks of anger and feelings of abandonment. Agata in the role of Greta Alunni, the classic good girl. And then Valente, in the role of Valentina Anceschi, the daughter of Captain Flavio.

The small screen and Don Matteo have always been an excellent training ground and an opportunity to launch new actors in the world of cinema. Previous seasons of the series have seen names we all know today as Alessandro Borghi, Micaela Ramazzotti, Alessandra Mastonardi, Laura Chiatti, Giacomo Ferrara, Caterina Murino.

Who is Don Massimo and when will we see him?

Raoul Bova has repeatedly spoken of Don Massimo without being able to hide the enthusiasm and joy of dressing the cassock and playing this new and extravagant character. A character with a strong character, who wants to be among the people to understand them.

An evolving priest who wants to fully understand the meaning of forgiveness and wants to give a second chance. He never judges people and depending on the cases dealt with, over the course of the season, many aspects will be discovered and that characterize him. Like fighting injustice, loving truth and neighbor. In short, the love is the basis of Don Massimo.

A character that we have already seen, for a few minutes, on the Ariston stage in Sanremo. And he who knows what surprises he will reserve for us and if he will be able to win the hearts of viewers like he did Don Matteo.

But when will it appear on the small screen? Will we see it immediately? Oh no, we have to wait for dear spectators. In fact, Don Massimo will make an appearance of him only in fifth episode.

Plot and previews of the first episode

The title of the first episode is A perfect day. In Spoleto we are preparing to celebrate 40 years of priesthood of Don Matteo, with Cecchini obviously at the forefront. Together with him also Anna and Marco, who after so many sentimental vicissitudes have now found themselves as best friends. Or maybe not?

Many guests, including Sergio, finally released from prison after serving his sentence, but also Colonel Anceschi. Along with the colonel, also his daughter Valentina. And in the end, as always happens, the moment of happiness is interrupted by the discovery of a corpse. This is someone very close to Don Matteo…

Terence Hillfrom Los Angeles where it is, attended the press conference to present the new season of Don Matteo and he sent everyone a greeting and thanks.

Hi journalists, hi actors, in particular my friend Nino Frassica and Natalina. Ah, complements Maria Chiara, you have been very good. Hello to you writers, especially Mario Ruggeri, he is a champion. But I want to thank all of you who have followed Don Matteo for so many years, because without you there is no Don Matteo. And I have truly received your love and I reciprocate it. Then I’d like to thank the crew. That’s all for me, I don’t know how to thank you. Do you think that two, three months after I left the set I was still thinking of you, so best wishes and a big hug. Now I also have to thank Luca Bernabei, who let me work in peace. All the things I wanted, he gave me. Love each other, with each other.

Don Matteo returns tonight with a big news: Raoul Bova. But we won’t see it right away