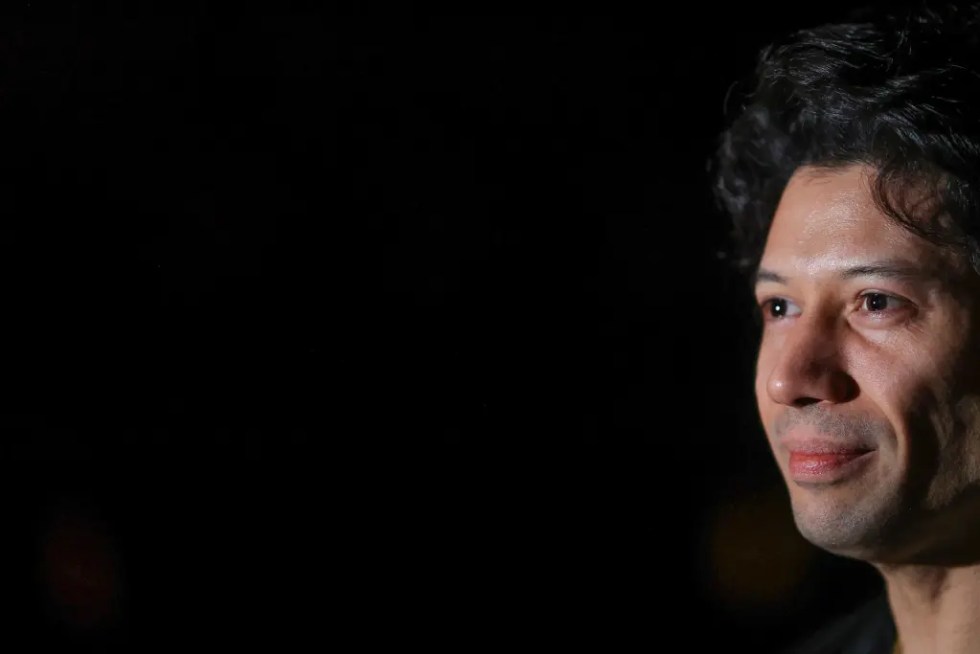 Buenos Aires (EFE).- Like a phoenix, it rose from its ashes when coming out of a coma as a baby; now it will metamorphose into an urutaú bird to rescue the “last inspiration” of the “legend” of dance Vaslav Nijinsky: a ballet created in Argentina for him more than a century ago.

Argentinian Herman Cornejo, principal dancer of the American Ballet Theater (ABT) for 20 years, has a bright look when explaining his first production, “Anima animal”, which emerged in a pandemic from the research on “Caaporá”, the creation that Ricardo Güiraldes and Alfredo González Garaño did in 1915 for the Russian figure of Polish origin and who could never develop.

«He, after being inspired and wanting to do this work, got sick and left the stage and disappeared. So for me to be able to bring his latest inspiration to the stage is very special. And, obviously, for me it had to be premiered in Argentina”, explains Cornejo.

The dancer from Villa Mercedes (San Luis, Argentina) receives EFE at the Teatro Colón, in Buenos Aires, in the midst of rehearsals for the play “Romeo and Juliet”, which premiered this Sunday and in which he forms a couple with the American Isabella Boylston -his ABT partner- in two of the five performances scheduled until Saturday 12.

It is little known that Nijinsky toured Argentina and Uruguay in 1917, but even less known is that, on that trip, two Argentine writers ‘given’ him a work and that the dancer himself was “very motivated”, so much so that “he had summoned (Igor) Stravinsky to make the music», says Cornejo.

His diagnosis of schizophrenia and withdrawal from the stage since 1919 prevented this project from coming to an end and, for more than 100 years, it remained in oblivion, something that the Argentine dancer describes as “incredible”.

«I have spoken with many experts on the subject, especially Nijinsky. One of the greatest is John Neumeier, choreographer and director of the Hamburg Ballet; Another person is the deputy director of the ABT, Clinton Luckett, who knows a lot about Nijinsky, they have all his books and nobody knew that Nijinsky was going to do a work here in Argentina. And the most shocking thing is that it was his last inspiration », he details.

The Guarani legend, charged with “spirituality” and “connection with the earth, the universe and the stars”, is based on an unfortunate romantic story and has as its protagonist the urutaú bird, which can hardly be seen and whose trill is similar to a cry.

The culmination of «Anima animal» is the transformation of Cornejo into urutaú, which, he acknowledges, «is a bit of a tribute to Nijinsky», since, as he himself wrote, «he felt that he was transforming into light» with the dance.

With choreography by Anabella Tuliano, dance by Grupo Cadabra, led by Cornejo, and music by classical composer Noelia Escalzo and DJ Uji, the world premiere will be on December 2 at the Teatro del Bicentenario in San Juan (west of the country). .

«Oh, it fills me with emotion to think that I searched worldwide and what attracted me were characters from here, from Argentina«, comments Cornejo, who has lived in New York for more than 25 years, but considers that «the roots are Argentine».

He started dancing when he was 8 years old and at 14 he joined Julio Bocca’s Argentine Ballet, who at 16 saw in him a kind of successor: at that age, Cornejo was the youngest winner of the Moscow Competition, one of the most prestigious of the world, which Bocca himself had won twelve years earlier (1985).

«Julio is a great world champion and for me he is a key person in my development as a professional dancer. He was the one who gave me that hand and took me out of the studio to go on stage,” says Cornejo, who acknowledges that he was able to fulfill his “dream” of reaching the ABT with Bocca’s “discipline”: “Talent is necessary but day-to-day work is essential.

Due to his height and jumping ability, he has been compared to (Mikhail) Barýshnikov, which he describes as “very nice”, although he thinks that “it is very difficult to compare artists, like comparing painters”.

Obstacles made him stronger

However, he assumes that mirror with “a little responsibility”, because “what one does is going to have consequences on and off the stage”, although he smiles at being considered a “reference”. “For me it’s Julio and to think that I belong to other dancers is very crazy,” he says.

Born without the left pectoral and, after overcoming the coma caused by an infection as a baby “when they were going to unplug the machine”, he considers that these obstacles made him “stronger”.

Therefore, a phoenix covers the skin of his left forearm and explains that he himself rose from the ashes. Now, he metamorphoses into urutaú for love of Nijinsky.

Cornejo and Nijinsky: the ballet of resurrections