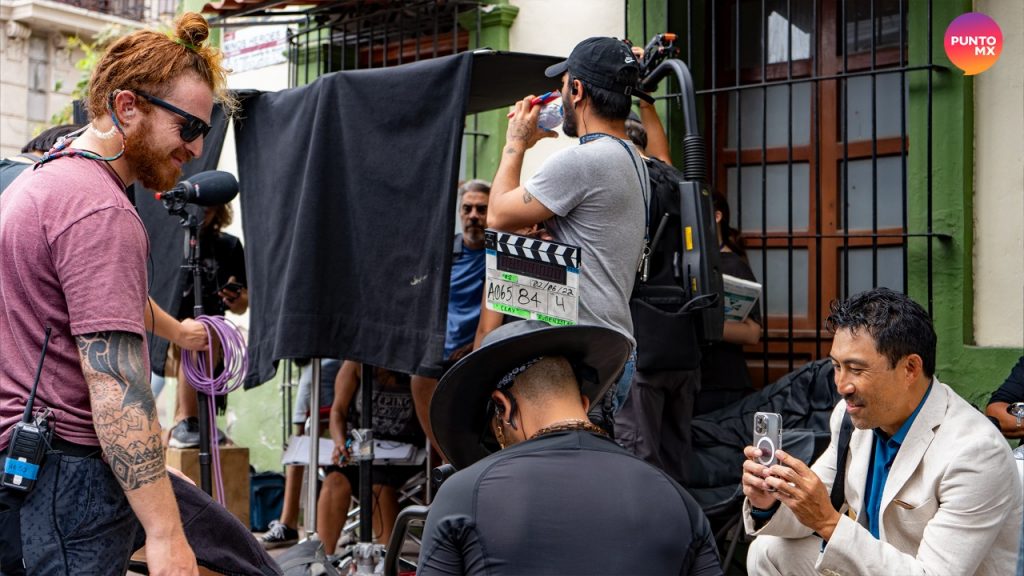 MAZATLAN. – The beautiful Historic Center of Mazatlán, its beaches and sunsets will be the stars of a movie, and it is all thanks to the filmmaker Rubén Islas who filmed a feature film in the port.

In love with Mazatlán and its beautiful tourist attractions, Rubén decided to bring the port to the big screen with the film “Clay”, a film that deals with the life of Dualy, a masseuse who has a very characteristic gift, giving spirituality and calm. That, said Islas, is a gift that all porteños have, since he describes Mazatlán as a place of warm people and it is precisely what he wants to show.

Dualy, with that effervescent personality, injects life into “Clay”, a widower who had decided to live in Mazatlan to wait for his death, somehow she brings him back to life.

Why Mazatlan? In Rubén’s words, Mazatlán is beautiful and deserves to be the main setting for a film project. And no, it is not the first time that a series, soap opera and even movies have been recorded in the port, but the first time that the recordings will not represent another destination or place, but will simply be Mazatlán.

The project seeks to conquer Latinos with a story that will reflect life, the magical and the mystical of Mazatlán.

“Mazatlán is beautiful, its beaches, its people. I had never seen a movie in which the city itself was the protagonist. As I was doing the script, I was choosing the specific locations that will represent precisely how beautiful the port is”.

The Historic Center, Plazuela Machado, Olas Altas, the Malecón, the beaches and the Paseo Centenario were the locations where the filming took place, where the actors Karime Lozano and Luis Gattica were the main actors.

Around 200 people participate in the film, including producers, actors, production staff and extras, 95 percent are from Mazatlan, some of them are young graduates from the Municipal Center for the Arts, who will be in charge of composing the soundtrack. who will score the film. The singer Heidi Herrera, Ramón Polo Gómez and Daniel Bustamante also participate.

“I am Mexican and I prefer to work here, 95 percent of the people working on the film are from here, many of the actors are from Mazatlán, all the music will be made by local artists and that will give the project a huge plus.”

The film began recording at the beginning of May and finished shooting on June 1. There were a total of 21 days that were working day and night.

Rubén was born in Tijuana, but grew up between San Diego and Los Angeles. As a young man he decided to study medicine with a specialty in cardiology, but that did not give him the spark he needed, so he abandoned medical classes and fought for his dream of being a filmmaker.

After two years of being in medical school, he managed to enter literature classes, where he began his career. Years later she founded the production companies Grandave Capital and Broken English.

He began as a director in 2016 and has made films such as “The Last Vote”, which was recorded in Baja California and other projects that are aimed at the Latino market.

‘Clay’, the Rubén Islas film where Mazatlán is the protagonist

“Succession”, “The Last of Us”, “Wonderman”…: the 10 most anticipated series for 2023
Ezra Miller and Armie Hammer: the complaints that weigh on Hollywood actors
Religion: the Mission Congress opens in Paris – Regards protestants
Tweet
Share
Share
Pin