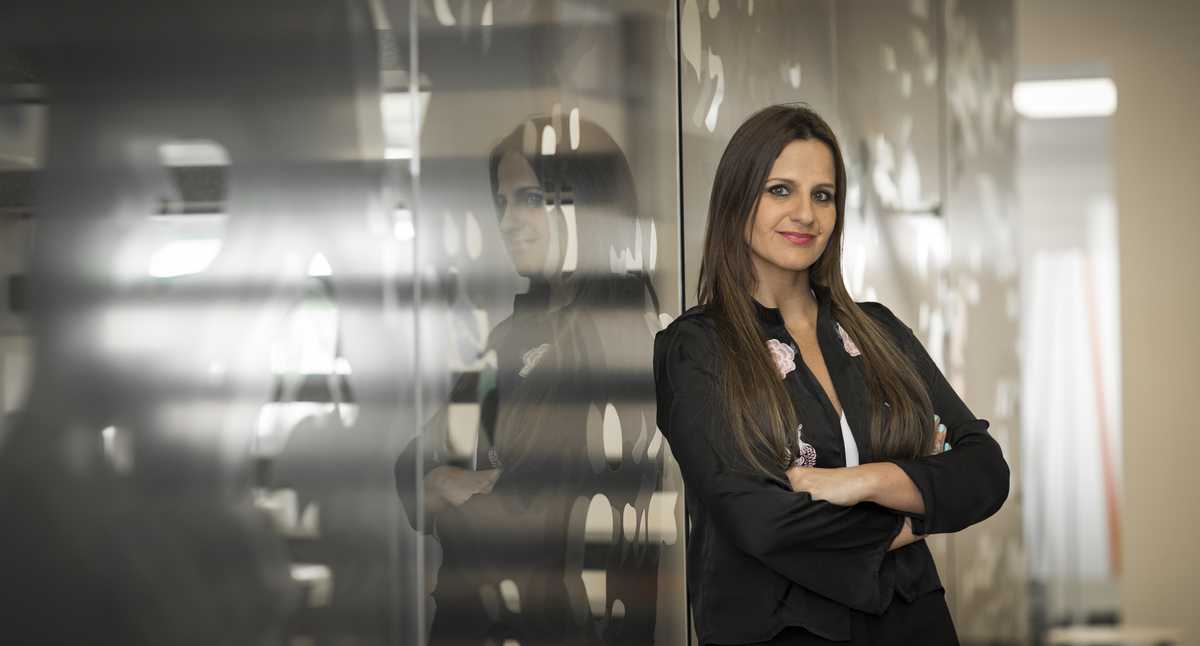 Antonina Canal has dedicated a good part of her life to exploring oriental culture and discovering the relationship between women, dance, healing and inner power. In this journey of immersion in spirituality, the aura-soma therapist and lecturer wrote a series of books, among which stand out the awakening of the goddess (2017), Yes I can and it’s easy (2018), life is a dance (2019) and The fairies tarot (2020), among others.

Recently, Canal released two other works titled Women’s self-love agenda 2023 Y I have time and money for everything. The first is a text aimed at women who want to cultivate self-love and female empowerment. It is an agenda that contains spiritual meanings, decrees to raise self-esteem, numerology, astrology, Chinese zodiac, rituals and lunar calendar.

In addition, each month of the year is inspired by different goddesses and women from various mythologies such as the archer woman, the water woman and the spring woman. This agenda is a good starting point to start next year, which in Chinese astrology will be the year of the rabbit. The book works to organize each period in order to achieve objectives and also has a calendar of holidays for Colombia, Ecuador, Panama, Mexico and the United States.

“This agenda is a compass, a map of life, it is a self-love ritual. Each day has an inspirational phrase and each month a meaning. The book focuses on the year of the rabbit (2023) in Chinese astrology. It also speaks of cultivating the inner child, of believing and creating, of connecting with the innocence and purity of life,” Canal explained in conversation with SEMANA.

The agenda begins with 10 preliminary pages with the numerological meaning of 2023. Additionally, it contains information about the work of the chakras, the mindfulness and, of course, the role of the moon in life. “People think that every day of the week is the same, but it turns out that every day and week are different. In this sense, it is important to know that, for example, when there is a waxing moon it is time to sign contracts; in a new moon, to create projects; on a full moon, to celebrate; and the waning moon, to put an end to what is useless and close relationships, ”said the expert, who added that sisterhood, that is, solidarity between women, is fundamental in the lines of her work.

Besides, The book also stands out for fostering a world in which solidarity works as the axis to understand the importance of sharing and not competing.

“There is much more gain for life when we share, when we are aware that we are all one and connected, that no one is higher or lower, that we occupy the place we deserve and for which we have worked. We came to learn from each other, we came to celebrate the difference. This work, as he said, seeks to celebrate diversity to understand that together we are much more powerful, ”Canal emphasized.

Now, despite the fact that the book is focused on a female audience, it is also an invitation for men to heal and balance their relationships with women. “I place a lot of emphasis on forgiveness and gratitude. The inner work is the most important of all, when we work on ourselves, it really changes the external world. The keys of life are within one.”

In Canal’s work -which brings together seven books- there is a great rule: live without judgment, without criticism and without comparison. “When we judge, we generate stories of suffering. There will always be someone better than you in certain aspects of life. The great job is to observe and set personal limits. Life without judgments and comparisons is much more balanced.”

On the other hand, Canal published the book I have time and money for everything. In it, as the title suggests, it talks about healing the relationship with money. To get out of that mentality in which money is interpreted as something dirty or bad.

“This work gives rise to understanding that abundance is not only money, but also health, it is having harmonious relationships, it is intellect and it is learning. Different ways are addressed to generate spaces of money and abundance and change the patterns of lack and poverty”, clarified Canal.

The coach business remembers that money, since ancient times, has been a very powerful transaction tool that allowed man to access well-being, information, food and sustenance. So, Canal details, when you are selfish in relation to money, said transaction is interrupted.

“Money comes to teach us to circulate and it is an energy of change that cannot be blocked. There are many limiting thoughts about money that prevent us from truly acquiring it and connecting with its abundance. We live on a material plane and without money we cannot survive on it. That is why you have to make him a friend, a partner”, concluded Canal.

It should be noted that Antonina Canal was one of the first people in bringing oriental dance to Colombia by inaugurating her Prem Shakti academy in 1999 and being a judge and honorary teacher at the Great Ahlan Wa Sahlan International Oriental Dance Festival in Cairo (Egypt).