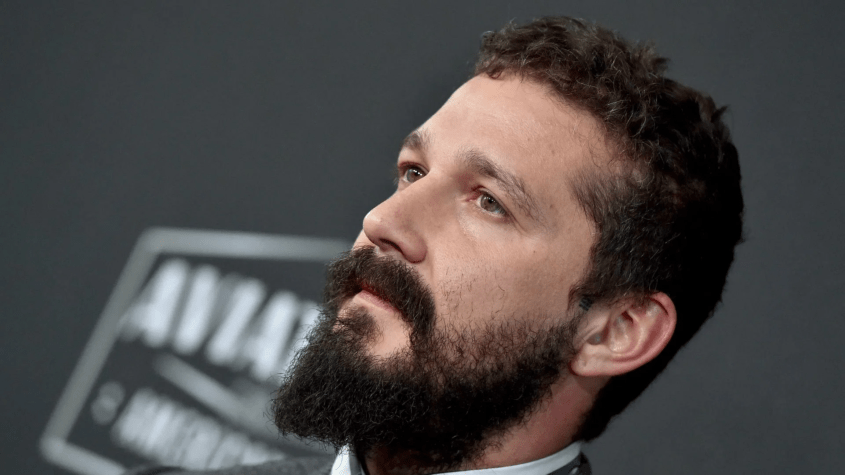 If the cinema, like advertising, has become an integral part of authorized propaganda, it can sometimes reveal certain good surprises. From Hollywood nanars to those more intellectuals of the Cannes festival, from the climb of the steps on the Croisette to those of paradise, the ways of the Lord are sometimes impenetrable, the proof by Shia LaBeouf.

Shia LaBeouf, a Protestant by his father, baptized by a Methodist uncle, Jewish by his mother, who did his bar mitzvah at the age of 13, recently announced his conversion to Catholicism while filming the film Father Pio by Abel Ferrara, in which he plays the main role. The film will premiere at the upcoming Venice Film Festival. In order to better understand the life and inhabit the role of the saint who died in 1968, beatified by John Paul II in 1999, canonized in 2002, and who during his lifetime showed the stigmata of the crucifixion of Christ, the actor stayed in a monastery of Franciscan Capuchin friars where he said he experienced the mercy of God for the “depraved people”.

Reverence and spiritual appropriation, in order to better embody the holy mystic, prompted LaBeouf to become a member of the Roman Catholic Church. It is even the Tridentine Mass, stigmatized by Pope Francis by his motu proprio Traditionis custodes of July 16, 2021, which the actor invokes as the main motivation for his conversion. “The Latin Mass touches me deeply”he says during a maintenance with the influential Bishop Robert Barron, “because I feel like I’m sharing a deep mystery and not that they’re trying to sell me a car”.

During his spiritual journey, LaBeouf says he experienced “real emotional experiences”. He described receiving Holy Communion for the first time as a turning point in his life. The actor now attends mass regularly, including during the week, and prays the rosary. “I’m starting to feel a physical effect of it”he said of the Eucharist, “to feel a reprieve […]like a replenisher, and I’m starting to enjoy it to such a degree that I don’t want to miss it, ever”.

In view of the dominant cultural caste, would LaBeouf be a nerd, like other artists who proclaim their Christian faith without complex? Let us quote for example Jim Caviezel for the Passion of Christ by Mel Gibson, the devout Mark Wahlberg, with us, Robert Hossein for whom a space has been dedicated in Lourdes, Gad Elmaleh, of the Jewish faith, producer of Bernadette Soubirousstill in Lourdes, and in a different vein, Véronique Lévy, sister of BHL, the prophet of Place Maïdan.

Whereas in the republic, Hello which recounts the conversion of Diam’s to Islam is presented in a special session at the Cannes Film Festival, one wonders if the multiculturalist propaganda in power will one day promote other conversions much less dubbed by the dominant ideology.

Print, save as PDF or send this article